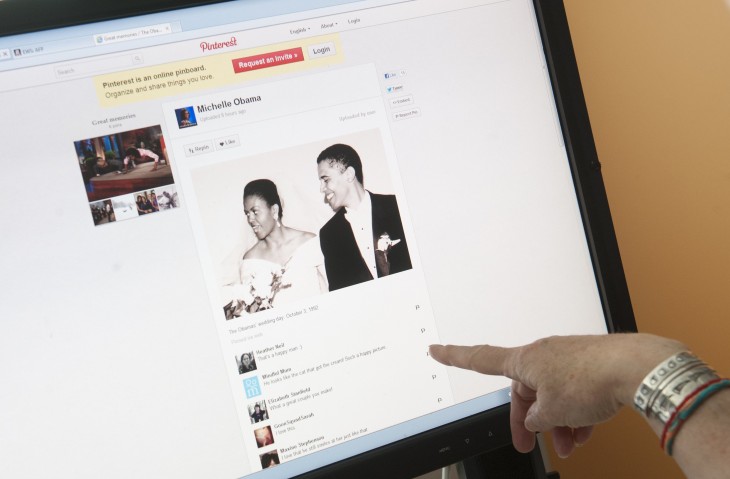 Pinterest is taking its next major step into bringing the interest graph towards the rest of the world. With its just-revealed $225 million round of funding, the company shared that it has seen a 125 percent growth in international traffic since the beginning of this year. It has set its sights on launching in 10 more countries before the end of 2013.

The social network is available in several countries outside of the US already: the UK, France, and Italy. In each of these instances, Pinterest is offering a localized version of both the website and mobile app.

The company also plans on spending capital growing its mobile strategy, something that many social networks such as Facebook and LinkedIn have been doing. Pinterest tells us that it has seen a 50 percent increase in the amount of traffic coming from mobile devices since the start of the year and have become “more than three-fourths of all usage.”

➤ Explaining What It’s Going to Do With All That Dough, Pinterest Unveils Stats on Strong Mobile and International Usage (AllThingsD)