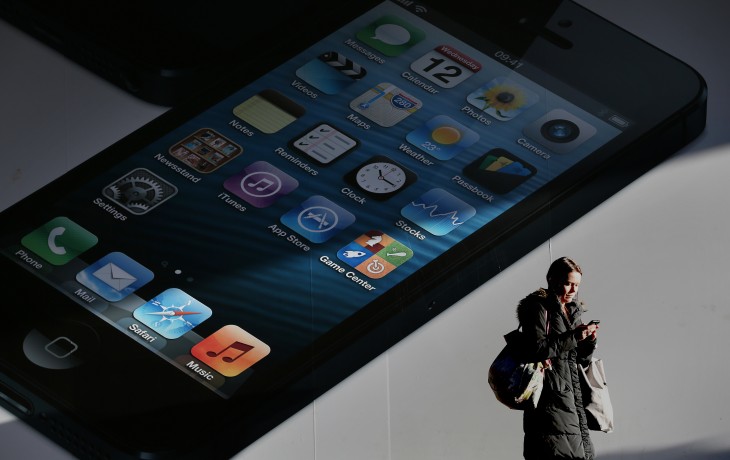 Mobile rewards and advertising platform Kiip today unveiled a new way for advertisers to better target consumers: right when they’re in the moment. The company’s new Precision Moments Targeting product is geared towards helping bring the “best and most relevant rewards” to the right person at the right time.

In addition, Kiip has also joined forces with digital business analytics firm comScore to be one of its sources for insights and media research across mobile.

Precision Moments Targeting is a product that the company says is the aggregation of all the tools that it has developed over the past three years and uses an algorithm that enables brands to effectively advertise to “highly sought-after demographics”. This tool works across all of the 1,500 Kiip-enabled apps across six verticals.

As the product name references, advertisers will be able to target based on demographics, moment verticals such as gaming, fitness, health, productivity, food/cooking, and music.

However, other categories offered include location, historical redemption (those users who are more likely to redeem rewards at a specific timeframe), mindset/sentiment tracking (how happy the user is before they receive a reward or reciprocity), and what Kiip calls neural net — a process whereby machine learning is used to help understand when a particular reward should be presented based on “a combination of lookalikes and first-party data” the company has collected.

How effective will this appear to be? Kiip says that in early testing, it has seen redemption rates jump 32 percent because the rewards are appealing to consumers in real-time and offers instant gratification.

In a way, one could think that Precision Moment Targeting is like Facebook’s advertising platform where it’s not a pray or spray model, but catering towards a consumer’s interest, background, and what they’ve been talking about.

The launch of Precision Moments Targeting could be incredibly useful in Japan, where the company recently signed a real with Yahoo Japan, the largest media company in the country with “tens of millions” of uses across the Web and mobile services. At the time, Kiip said that the deal would see its service integrated into the Yahoo Japan iOS and Android apps and serve ads and rewards for completing activities within the app. Sounds like ‘moments’, to us.

Yahoo CEO Marissa Mayer has repeatedly said that one of the company’s mobile goals is to create apps that helps you take care of your daily habits, including mail, search, weather, and more. Granted Yahoo Japan is only one company, but its reach isn’t something to laugh about. And if Kiip rolls the same integration into other platforms and services, it could potentially get real interesting for the company.

The company says that there are more than 511 million moments taking place each month and these include things like favoriting a song, finishing a task on your to-do list, or saving a recipe. It wouldn’t be too far-fetched for a consumer to receive a coupon at a grocery store when they cross off items from their shopping list, or perhaps a special at a restaurant when saving a recipe for a particular dish.

To keep things interesting, Kiip has also teamed with comScore to be one of its data sources. Now, when advertisers reference comScore data and insights on mobile advertising, some of that will come from Kiip.

See related: Kiip brings the happy with its rewards platform, and it’s paying off