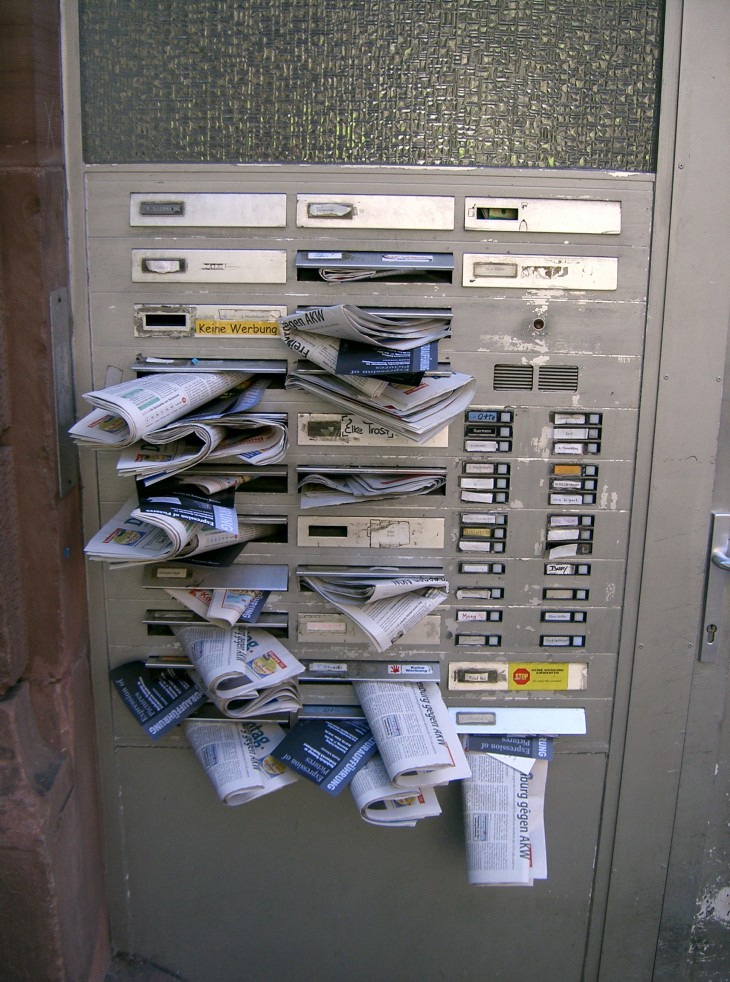 The spam situation in 2013 is much the same as it has been in the years prior: it’s still annoying, hurtful to productivity, and a massive waste of bandwidth. While spam comes from all over the world, and various countries have been crowned the biggest culprits before (Canada, China, Brazil, South Korea, and India), this past quarter there was one country from which 1 in every 7 junk emails were sent from: the United States.

This means that the odds are quite high you have received spam that was relayed from a computer in the US. A year ago, India was the only country with double-digit share of the spam pie, but now it’s the US again. The latest data comes from Sophos, which regularly releases a ‘Dirty Dozen’ spam report for every quarter. This one is for Q3 2013:

As Sophos explains, the countries in the first five places have all been in its Dirty Dozen list before. That being said, the US has 30 times the population of Belarus, which is in second place and has a lower Internet access penetration.

Nevertheless, when you flip the list into a per capita comparison, here’s what happens:

To get this list, Sophos divided each country’s spam total by its population, then divided every country’s spam-per-person value by the figure for America. That means the average computer in Belarus was 11.1 times more likely to send spam than if it were in the US.

Sophos insists that it is not trying to lay accusations of spam against entire countries. Instead it simply wants to raise awareness: “If you don’t make an effort to clean up malware from your own computer, you aren’t part of the solution, you’re part of the problem.”

That’s a motto everyone on the Web should get behind.

Read next: Growing your company from the first few fans to making $10k a month