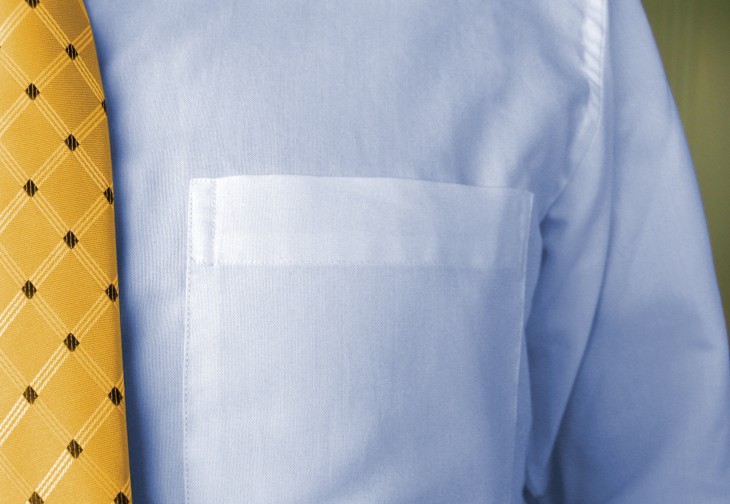 Pocket today announced that it passed the 10 million user mark this morning. The save-for-later service has taken the opportunity to remind the world its purpose hasn’t changed: let people save and view the content they find interesting on any device, at any time.

At the end of last year, Pocket had 7.4 million users and 240 million saves. It’s not clear how many saves it has now, but we would wager near 300 million.

Pocket hasn’t changed much since its inception, but that’s because it’s a very simple idea that was properly executed. In fact, many similar and copy-cat services have sprung up since, but they haven’t managed to take away Pocket’s lead.

Pocket thus faces two challenges. First, it has to ensure that its imitators don’t offer something useful that it doesn’t. This is probably the easiest part: constant iteration and testing new ideas should do the trick.

Secondly, Pocket has to make sure to be on every new platform that springs up in the years to come. Partnerships with hardware makers, especially for highly-anticipated products, would be a smart move.

It’s a fun milestone to pass and it’s a time to reflect on everything that has gotten us here. But importantly, it’s time to be excited about all of the things still yet to come. We have so much more to do and trust me when I say that it feels like we’re just getting started.

Hopefully Weiner has something cool up his sleeves. Pocket now has a solid userbase from which it can branch out. The question is: where does it want to go?

See also – Deep Dive into Pocket, the beautiful save it for later service and Pocket for Publishers brings analytics, branding & paywall support to the view-later service