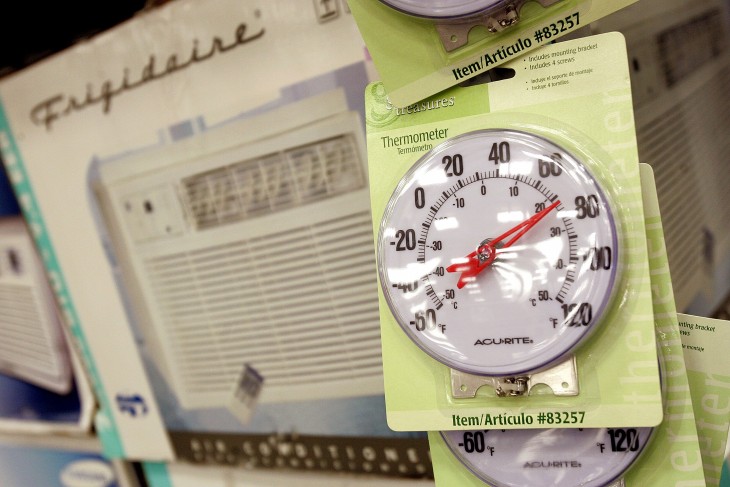 Smart home technology provider Nest is opening up its thermostat API for developers to poke around and create useful apps. This is all part of the company’s efforts to build a real-time Web API and anyone interested in participating can start early next year.

In addition, Nest is working with home automation company Control4 to integrate its smart thermostat into its system, something that company co-founder and VP of Engineering Matt Rogers says has been one of its most requested integrations.

As part of its Developer Program, Nest is providing the technology needed for third-party developers to tap into the company’s thermostat to integrate it with other products, apps, or services. Anyone can use the API, no matter if they’re individuals or large corporations.

The arrival of this API comes following two years of Nest spending countless hours working to perfect its smart thermostat. After all, it’s main mission is to focus on developing products that has one job, but does it efficiently and without any flaws.

However, given that today’s news comes as Nest’s other co-founder Tony Fadell addressed the CEDIA Expo home automation convention, it’s no surprise that the API was unveiled. With more people interested in finding ways to take advantage of the Internet of Things phenomenon. After all, when you look around your home, how many devices can be controlled through your smartphone — the company wants to play a bigger part in this space.

Nest’s involvement with Contorl4 could help it achieve this goal. It’s launching a closed beta trial to integrate its thermostat into the home automation system so that with one app, users can control what they’re listening and watching, manage the lighting, adjust their security locks, and, of course, finesse the temperature.