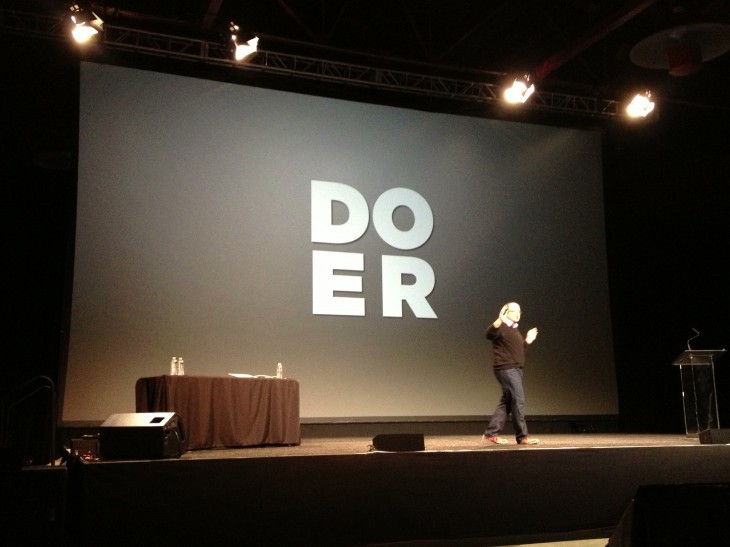 Twilio is making its mark in the era of cloud telephony. At its annual developer conference, company CEO and co-founder Jeff Lawson revealed some growth statistics that shows promise as it plans for an eventual public offering.

Initially starting out as a voice and texting platform, Twilio is seeing incredible usage of its core product with 4 million calls made, a 1,233 percent improvement from when it launched in 2011. Since that time, the company has also been appealing to its customer base: developers.

If you’re not familiar with Twilio, it competes against the likes of Tropo, 2600hz, and Freespree. It’s a cloud communications company that is aiming to revolutionize the telephony industry so that businesses don’t need to rely on legacy infrastructure. But it doesn’t have any products that the average consumer can use, rather it offers an API and platform that third-party developers can access to build tools and products to improve their lives.

To date, developers have built applications that interact with more than 350 million people, or 20 percent of the digital households in the world. These services have made over 1.5 billion calls on Twilio’s platform, a stark increase from a year ago when there were 500 million calls.

Lawson says that so many text messages have been sent that would fill 3,840 New York Times newspapers — one edition can be filled up in just 45 seconds!

In his opening keynote, Twilio’s CEO touts software-defined communications — suggesting that unlike going back to vendors to ask for problems to be solved, instead it’s all about empowering developers to say yes and avoid having to buy new solutions each and every time. The concept here is that instead of having to go out to the store and buying software, Twilio’s platform will enable developers to build their own fix to address their need.

Read next: Skype for iPad and iPhone get ability to join group voice calls, but no iOS 7 redesign