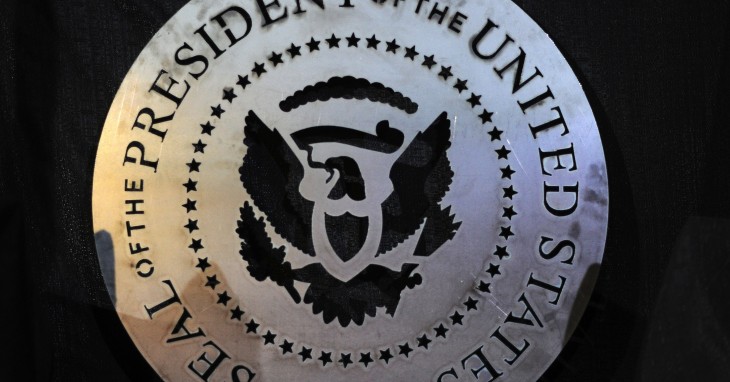 US President Barack Obama announced today the members of the committee that will review the government’s intelligence and surveillance policies. Obama had promised to form the group earlier this month in response to criticism that the NSA and other intelligence agencies have not been open and transparent about their policies.

The committee, whose names were originally leaked by ABC News, will provide an interim briefing to the Director of National Intelligence in 60 days before submitting its final report directly to the president by the end of the year. Critics have been skeptical of the committee’s ability to remain independent, as most of its appointees are insiders to Washington and the intelligence community.

Adding in this review process is certainly a step in the right direction, but Obama has hardly chosen “outside experts” as promised. Most of the committee members have direct ties to the White House. 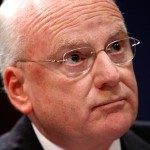 Clarke acted as the National Coordinator for Security, Infrastructure Protection, and Counter-terrorism under President Bill Clinton. He’s also the author of the books Cyber War and Against All Enemies. 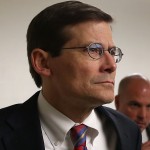 Morell formerly served as the deputy director of the CIA. After stepping in as Acting Director for David Petraeus in 2012, Morell retired from the agency in June. 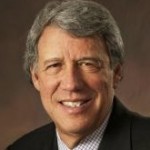 Stone is a law professor at the University of Chicago.  He has served as Dean of the law school and University Provost. He has written several books on constitutional law and is part of the national advisory council for the American Civil Liberties Union. 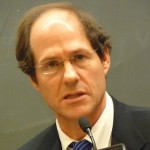 Sunstein is currently a law professor at Harvard Law School and on leave from the University of Chicago. He previously worked with President Obama as the Administrator of White House Office of Information and Regulatory Affairs. Sunstein’s appointment is particularly controversial, as he has written academic papers advocating the government ferret out conspiracy theorists by monitoring “chat rooms, online social networks and real space groups.” 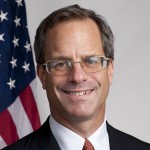 Swire recently left his position at Ohio State University for a new role at Georgia Tech. He is a co-chair for the Do Not Track group of the W3C. Swire also acted as a special assistant on economic policy for Obama and chief counselor for privacy to Clinton.