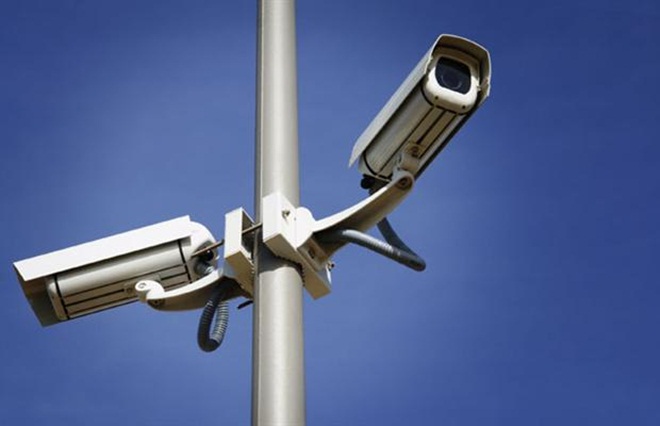 Just a couple of weeks after encrypted email service Lavabit announced it was closing in the wake of pressure from US officials, Groklaw too has announced that it’s shutting shop.

Groklaw first started out as a law blog back in 2003, and has covered issues such as the EU anti-trust case against Microsoft, among other legal news specific to the open source community.

Now it’s closing, with the last post noting that there is “no shield from forced exposure”, adding: “You don’t expect a stranger to read your private communications to a friend. And once you know they can, what is there to say? Constricted and distracted. That’s it exactly. That’s how I feel.”

Read the full announcement for yourself here.