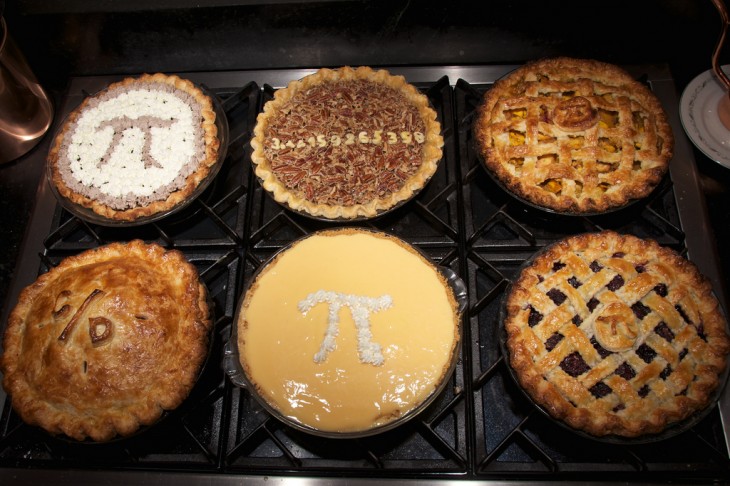 Work for Pie, a startup for helping open-source developers get hired, today announced it will be shutting down on August 31. It is recommending its users give alternatives Coderwall and Pitchbox a try instead.

Work for Pie says the reason for its difficult decision is very complicated. Nevertheless, the startup tried to break it down into four points:

Work for Pie’s two co-founders, Cliff McKinney and Brad Montgomery, thanked their investors for allowing letting them “try to make our dreams come true,” their clients for “taking a chance on us,” and its users “for joining, for providing feedback, and for helping us grow.” The duo also thanked Seed Hatchery and Start Co for getting them started and to their many friends in the Memphis community and beyond for their support.

Their announcement post is worth reading in full, but here’s the most important part:

We decided back in March that we were going to spend the three remaining months of our runway giving Work for Pie everything we possibly had to try to make it a success. Some folks had already given up on us, but we truly thought we still had a shot. We worked around the clock during those months, and though the outcome wasn’t successful, we can both walk away knowing that we gave it our all. To be able to say that we’ve been good stewards of our investment dollars and that we’ve tried our best to make things work is extremely important to us, and we’re glad we’re able to do so.

There’s no shame in admitting you failed as long as you know you gave it your all. McKinney and Montgomery both plan to return to the working world, saying they want some stability after all the stress and uncertainty of the last two years.

See also – Work for Pie closes a $300,000 round to reinvent open-source dev recruiting and Focusing on open-source, Work for Pie is changing the way programmers are hired