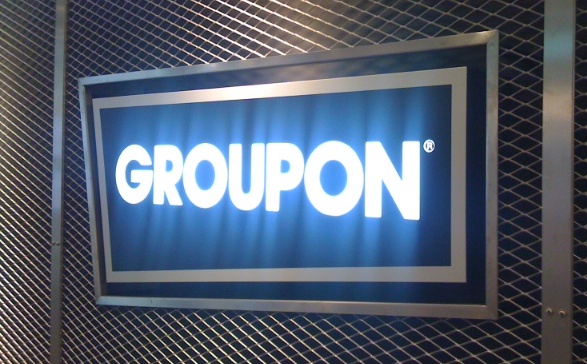 A month after Groupon unveiled a new premium reservations service aimed initially at restaurants, the daily deals service has announced that Groupon Reserve’s high-end offers will now be made available to customers through its iOS app too, though it’s restricted to iPhone for now.

For its launch earlier this month, Groupon Reserve kicked off with Savored.com’s reservation engine – a company Groupon acquired last year – promising diners a discount off their entire check without requiring pre-payment or vouchers. It’s currently live in ten US markets – Atlanta, Boston, Chicago, Denver, Los Angeles, Miami, New York City, Philadelphia, San Francisco and Washington, D.C., though it says plans are afoot to expand to more cities in the US and beyond by the end of 2013.

Now, iPhone users can use the Groupon mobile app to make, view, share and modify restaurant reservations, while garnering discounts of up to 40% at top restaurants.

“Since the launch of Reserve, we have seen a significant increase in bookings, and adding the capability to the Groupon mobile app will make it even easier for more customers to reserve a great dining experience at some of the best restaurants in their city,” explains Ben McKean, general manager of Groupon Reserve reservations.

Though it’s all about restaurants for the time-being, Groupon says that Reserve will be opened to ‘premium’ experiences from other sectors in the future, including beauty, product, travel and entertainment brands.

While it’s only available to iPhone users for now, we’re told that it plans to bring Groupon Reserve to Android devices, as well as the iPad, shortly.

Read next: Contactzilla reemerges to ease the pain of managing all your online contacts