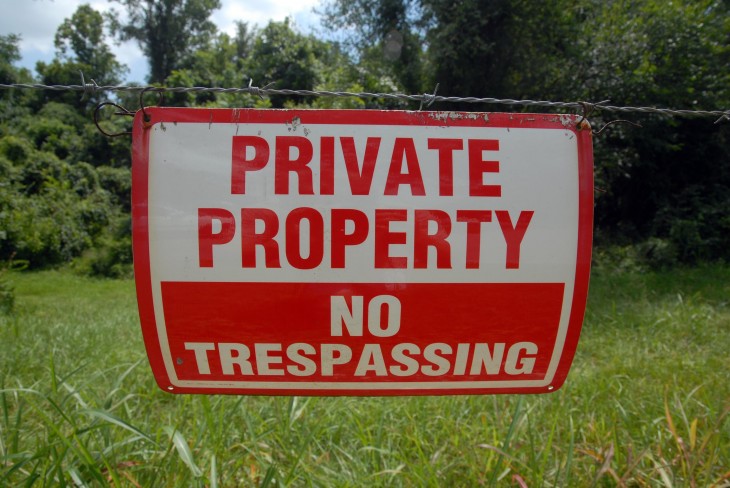 When Google first announced Google Reader would be shut down, the news kick-started a very competitive race to create the best alternative. At least one service, however, did not welcome the change, and is now planning to close up shop next month: The Old Reader.

In fact, if you navigate to the service’s homepage now, you’ll be greeted by this sad message: “Unfortunately we had to disable user registration at The Old Reader.” In two weeks, the public site will be shut down and a private one, available to a select few (accounts will be migrated automatically), will take its place.

Later this week, The Old Reader users will get a “distinct indication” whether their account will be migrated to the private site or not. Those who are left behind and unhappy about it are being asked to contact the administrators and plead their case. Everyone else has two weeks to export their OPML file (the link is located at the bottom of the Settings page).

Users who get to stay either know the developers (Elena Bulygina and Dmitry Krasnoukhov) personally, supported the site via donations (Bitcoin users will have to get in touch and identify themselves), or have active accounts that registered before March 13, 2013. That date isn’t as random as it might seem at first: it’s the day before Google announced Google Reader would be killed off on July 1st.

Indeed, Google Reader’s demise is the main reason why The Old Reader has to make this decision. Bulygina’s and Krasnoukhov’s story is worth quoting in full:

Since we launched first public version almost a year ago up until March 2013 we have been working on The Old Reader in “normal” mode. In March things became “nightmare”, but we kept working hard and got things done. First, we were out of evenings, then out of weekends and holidays, and then The Old Reader was the only thing left besides our jobs. Last week difficulty level was changed to “hell” in every possible aspect we could imagine, we have been sleep deprived for 10 days and this impacts us way too much. We have to look back.

The truth is, during last 5 months we have had no work life balance at all. The “life” variable was out of equation: you can limit hours, make up rules on time management, but this isn’t going to work if you’re running a project for hundreds of thousands of people. Let me tell you why: it tears us to bits if something is not working right, and we are doing everything we can to fix that. We can’t ignore an error message, a broken RAID array, or unanswered email. I personally spent my own first wedding anniversary fixing the migration last Sunday. Talk about “laid back” attitude now. And I won’t even start describing enormous sentimental attachment to The Old Reader that we have.

We would really like to switch the difficulty level back to “normal”. Not to be dreaded of a vacation. Do something else besides The Old Reader. Stop neglecting ourselves. Think of other projects. Get less distant from families and loved ones. The last part it’s the worst: when you are with your family, you can’t fall out of dialogues, nodding, smiling and responding something irrelevant while thinking of refactoring the backend, checking Graphite dashboard, glancing onto a Skype chat and replying on Twitter. You really need to be there, you need to be completely involved. We want to have this experience again.

The solution is thus a private site that will continue to see the usual improvement. The next promised features include a faster refresh rate, more posts per feed, and properly working full-text search.

Yet the duo didn’t stop there. While Bulygina and Krasnoukhov insist they’re not interested in charging for the service or raising money from VCs, they are open to a third possibility: “If anyone is interested in acquiring The Old Reader and making it better, we are very open and accepting proposals at [email protected]”

For those who have never heard of it, The Old Reader was (and for those who get to keep using, still is) a great alternative to Google Reader simply for the reason that it was the first direct replacement for the old Google Reader (before Google decided to revamp it by removing a bunch of features) and its various tools for sharing and organisation. We wouldn’t mind seeing it acquired if that meant The Old Reader could stay public.

Read next: After flood of rape threats in the UK, Twitter plans to allow abuse report filing from Android and the Web