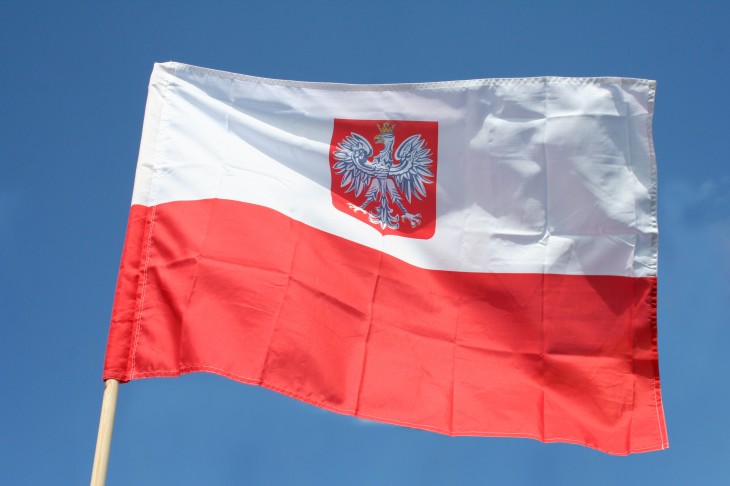 Mozilla today announced that Poland will be the second country to get Firefox OS devices, starting as soon as tomorrow. Deutsche Telekom’s T-Mobile Poland will begin offering the Alcatel One Touch Fire via its online sales channels as of July 12 and then nationwide (850 shops in total) on July 15.

The carrier further revealed it has Firefox OS launch plans for three more countries this fall. The same Firefox OS smartphone will be marketed via Deutsche Telekom’s second brand congstar in Germany, subsidiary Magyar Telekom in Hungary, and subsidiary COSMOTE in Greece.

In Poland, the Alcatel One Touch Fire will be available for just 1 zloty (0.23 EUR). Pricing details for the other countries was not revealed.

“We are excited to see T-Mobile launching a Firefox OS device in Poland,” Mozilla Foundation Executive Chairperson Mitchell Baker said in a statement. “Thanks to our active community, Poland has always been a stronghold for Firefox and Mozilla. It has been great to work with a local partner that shares our enthusiasm for the idea of an open Web device.”

Earlier this week, the first commercial Firefox OS devices went on sale in Spain. Telefónica began offering the ZTE Open for €69 ($88.80) including VAT.

At the time, Mozilla said Poland, Colombia, and Venezuela had upcoming launches “soon,” and that more countries would be joining the party as well. The country list has now grown to seven, and we’re certain it will hit double digits very soon.

By the end of the year, Mozilla will have launched devices all across the world. Because the rollout is so spread out, however, it will be very difficult to gauge how well they are selling for quite some time.