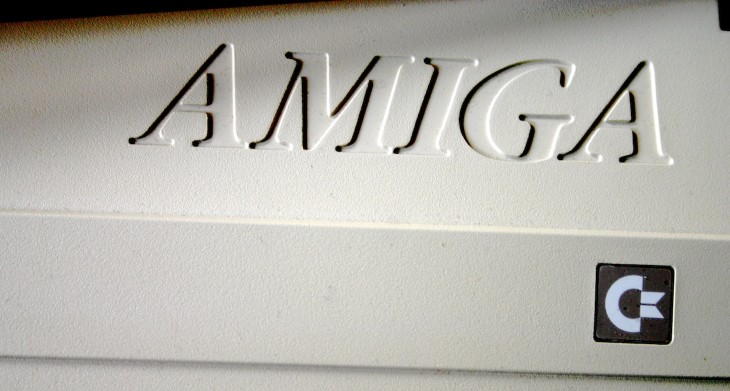 Leveraging the IP of Amiga Inc., Amiga Games says it builds on the familiar brand and technology (and if you’re not familiar with it, educate yourself on the Commodore PC family now) to create new revenue from publishers’ dormant game libraries.

Amiga Games (the company) gives classic Amiga games – of which there are literally tons – and other old-school titles new life on the gaming platforms of today across big, medium and small screens.

Unfortunately, the names of the games were not revealed, though Amiga Games is said to be able to distribute 300+ gaming titles under existing licensing agreements with a variety of intellectual property owners.

The transaction consists of the acquisition of 100 percent of the common stock in Amiga Games Inc. in exchange for Writers’ Group common stock and cash valued at approximately $500,000.

Read next: Japanese games firm GREE is set to shrink further with the proposed closure of its UK office