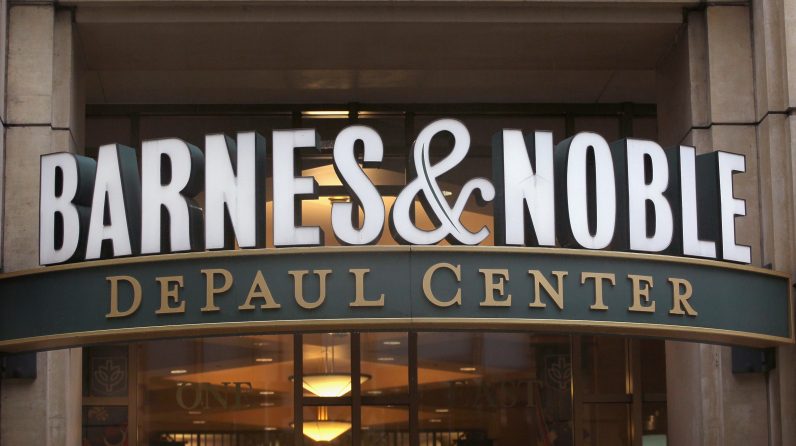 Barnes & Noble today announced William Lynch has resigned as the company’s CEO and director. Lynch joined the company in March 2010 and was tasked with helping Barnes & Noble transition its traditional business from selling physical books to the Internet and mobile age.

“I appreciate the opportunity to serve as CEO of this terrific Company over the last three years,” William Lynch said in a statement. “There is a great executive team and Board in place at Barnes & Noble, and I look forward to the many innovations the Company will be bringing to its millions of physical and digital media customers in the future.”

Lynch’s exit is part of a larger reshuffle at the firm which has resulted in the following organizational changes:

The shakeup comes less than two weeks after Barnes & Noble announced it will no longer make its own Nook tablets. That being said, the company plans to continue designing its own eReaders and eBook platform, but will have a new partnership model for manufacturing multifunctional color tablets.

“We thank William Lynch for helping transform Barnes & Noble into a leading digital content provider and for leading in the development of our award-winning line of NOOK® products including NOOK Simple Touch, NOOK Simple Touch Glowlight, and NOOK HD and NOOK HD+,” Chairman Leonard Riggio said in a statement. “As the bookselling industry continues to undergo significant transformation, we believe that Michael, Mitchell and Max are the right executives to lead us into the future.”

While Huseby is essentially taking Lynch’s place, this story is far from over. Riggio noted that Barnes & Noble is still “in the process” of reviewing its current strategic plan and “will provide an update when appropriate.”