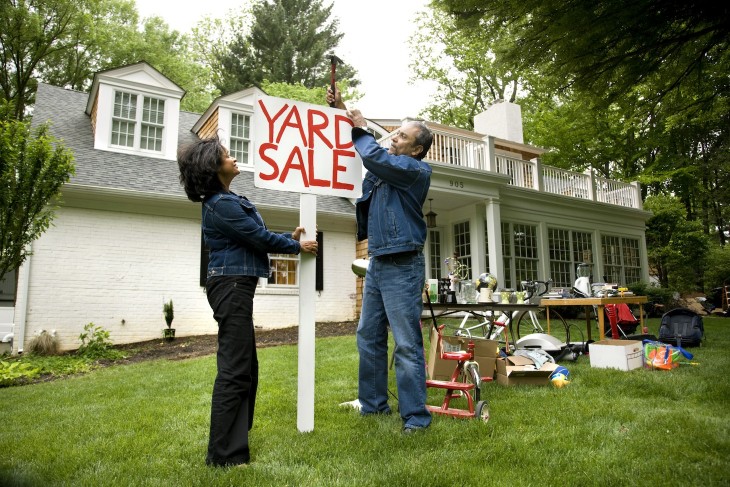 E-commerce juggernaut eBay has announced that it has acquired Belgian online classifieds websites 2dehands.be and 2ememain.be (Dutch and French for ‘second-hand’, respectively).

As a Belgian, I know that the sites are relatively popular – according to the blog post announcing the purchase, 5.5 million unique visitors flock to the sites every month (Belgium’s population is about 11 million people).

As a result of the acquisition, the sites will be folded into the eBay Classifieds Group, which comprises local classifieds sites in more than 25 countries and 1,000 cities across the globe.

Both 2dehands.be and 2ememain.be will remain free, and eBay says it intends to invest in bolstering the offering:

“eBay Classifieds Group will invest in the further development of the local Belgian businesses, enhancing the platforms to be faster and more intuitive for users.

Furthermore, given eBay’s expertise in creating leading mobile platforms and the enormous potential for mobile growth for 2dehands.be and 2ememain.be, the development of innovative mobile technologies is a priority for the business.”

Terms of the acquisition were not disclosed, but eBay says both classifieds sites will continue to be run by local teams who “understand the nuances of the local culture”.

As you may know, Belgium is home to two main linguistic groups, Dutch (Flemish) speakers and French speakers, plus a small group of German speakers to boot.

2dehands.be and 2ememain.be have been catering to them since 2000.

Platform thinking: How to disrupt Craigslist