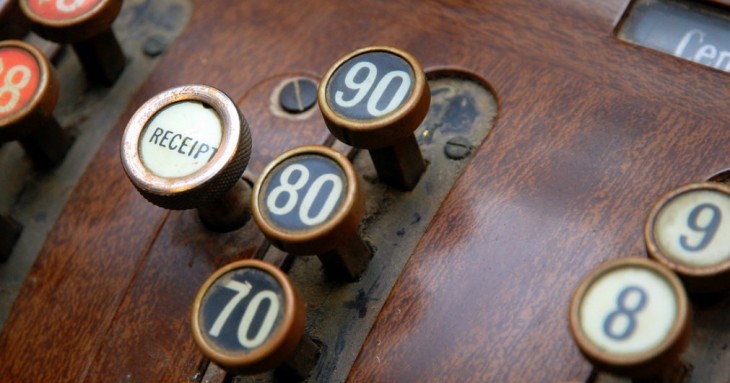 Carl Icahn and Southeastern Asset Management announced today that they have secured $5.2 billion in funding for their plan to tender $14 per unit for more than 70 percent of Dell’s shares. The offer rivals an extant deal between the company, its founder, and Silver Lake to take Dell private.

The Icahn proposal is somewhat complicated, so let’s walk slowly. Icahn and Southeastern now claim “lender commitments [for] $5.2 billion in debt financing.” This means earlier complaint that the pair hadn’t proven their ability to raise the needed cash for their proposal has now at least mostly been met.

The duo also intend to use Dell’s $7.5 billion in cash in the scheme, and raise another $2.9 billion from “the sale of receivables.” By their tally, the company would therefore have $15.6 billion in available funds. This would be used to execute the “self tender” that Icahn and Southeastern desire.

The tender would pay $14 per share for roughly 72 percent of Dell’s stock, provided that the offer is fully subscribed. Under that context, there would be 670 million Dell shares left in the market. Icahn and Southeastern would not sell their shares as part of the tender.

This is where things become interesting:

Given that level of earnings per share, owners of remaining Dell equity – post tender, of course – would likely see the value of their stock rise; higher EPS leads to lower PE ratios provided a static per-share price, thus a rise is hardly unexpected. And as Icahn and Southeastern do not intend to sell their shares, they will have greatly increased their value while using someone else’s money to financially re-engineer Dell. Not bad work if you can get it.

Dell was terse in its response:

The Special Committee has reviewed Mr. Icahn’s open letter and will be pleased to review any additional information, including financing commitments, that it may receive from him regarding his recapitalization proposal. The Committee remains committed to achieving the best outcome for all Dell shareholders.

Icahn et al want their offer to be treated as a legally superior offer, to avoid about a quarter billion dollars in fees:

As always, it is our desire that our proposal be treated as a Superior Proposal made by an Excluded Person under the Merger Agreement, and thereby save stockholders $270 million in additional break-up fees that may otherwise be claimed by Silver Lake.

If the above deal sounds too good to be true, it essentially is. Dell would remain a public company, which would not grant it the flexibility it needs to rebuild its internal operations. The $14 tender is essentially a way to heavily leverage Dell to partially buy out some of its shareholders, and greatly enrich both Icahn and Southeastern. It is hard to see the strategic advantage in the move for Dell; why take on additional debt simply to remain public?

Dell needs to reconstitute its OEM business in the face of a dramatically changing market. To do so out of the public eye and away from the short-term demands of the market is a likely key condition for a successful reformation.

The weapon Icahn has in this case is a mild per-share premium for some of Dell’s shares. Icahn and crew have demanded a meeting with the company. The special committee should reject the offer:

Now that our financing is committed and in place, we call upon the Dell Special Committee to engage in a direct, face to face sit down meeting with us (not through its highly paid advisors as has occurred in the past).