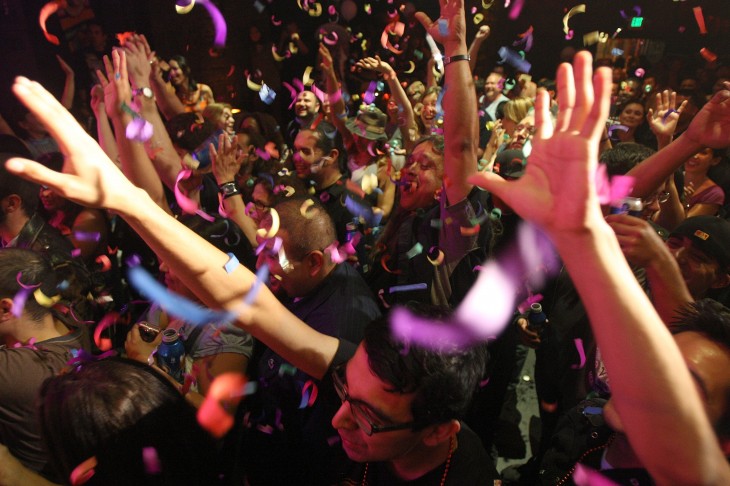 Employee advocacy and coordination platform Addvocate has launched a new pricing structure and also rolled out new social actions that users can take on Twitter and Facebook. And since updates should come in a set of three, it has added ex-Oracle VP Piers Cooper as its Chief Operating Officer.

Six months after the company launched its “Name Your Own Pricing” program, Addvocate has put together a formal pricing structure that it says will disrupt the traditional enterprise sales model. Now companies with up to five users can use the service for free, but any additional seats is $5 more per month per user. If there are 100 users, the cost is $299 per month. Naturally, each tier comes with specific features.

Addvocate’s co-founder and CEO Marcus Nelson says, “There’s no better company advocate than your own employees – but too few companies know how to encourage employees to participate, how to validate that participation, or how to coordinate authorized messages. We designed this pricing to make it easy for all companies, regardless of size, to unleash the power of their employees’ social voices to boost sales, satisfy customers, and enhance the reputation of their brands.”

When the company launched its “Name Your Own Price” campaign, it was a bold move. After all, users selected what they wanted to pay during this 30-day experiment and it was locked in for six months.

It turns out that Addvocate’s gamble paid off as Nelson tells us that the average bid price per employee was $5.40 with the deployment size for a medium business being 87 people. The company even saw its average lift in clicks per share be 7.2 — basically a 7 time multiplier in how users engaged with content.

Along with the new pricing structure, Addvocate is also releasing an update that gives companies the ability to be more engaged on social media from right within the app. Currently, the service only allows employees to post to Twitter and Facebook. With this update, employees can better interact in real-time with their customers with the ability to retweet, quote posts, Like, share, and comment — right within the platform.

Addvocate also looks at ‘big data’ to help companies and their employees better understand what’s being talked about and to analyze social interactions between them and their customers. In a sense, it’s acting almost akin to a tracking system to measure employee performance.

Another new feature being added today is moderation and promoted content. Company admins are receiving new controls to help them track and respond to pressing and relevant information being targeted at the brand. Admins can look at content that their employees are sharing and either reject or accept it going out.

With promoted content, each company receives up to three slots in which they can prioritize what should be responded to. Think of it almost like sticky content — if your brand received great coverage on a product launch, you might be inclined to use one of those three slots to request your employees to share the post with their followers.

Each item shared in one of the promoted slots will expire after a certain period of time — although Addvocate isn’t sure what that time limit is right now. If all the slots are taken and a new piece of content is added, it will bump the oldest one out.

Addvocate is also making changes to its leadership team. With the addition of Piers Cooper to its rank, the company is becoming more in tune with the needs of the enterprise. Cooper previously was a General Partner with McKenna Capital and also serviced as VP Strategic Business Development at Oracle.

Addvocate is a company started by Marcus Nelson, co-founder of customer service platform UserVoice and the former Director of Social Media at Salesforce, and Abraham Williams. It’s geared towards helping companies identify internal champions, measuring an employee’s role in social media, and helping to make sure social media is used properly when the time comes.