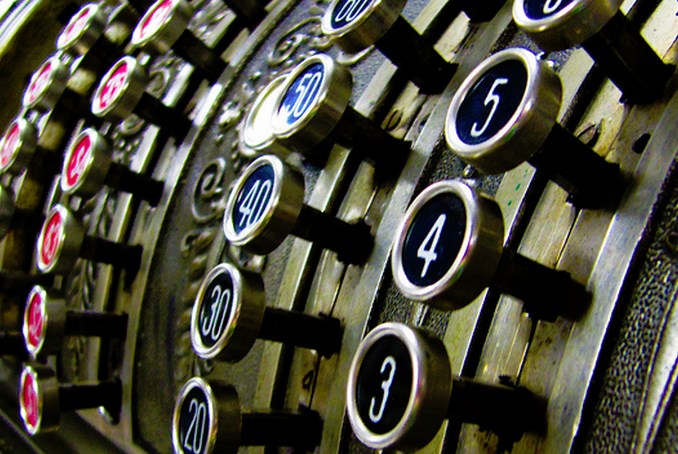 According to a filing with the SEC, Zynga’s former $1 billion unsecured, revolving line of credit has been replaced by a far smaller $200 million credit facility. The length of the line has been increased, from four to five years, but it remains unsecured.

Zynga, a company that makes popular consumer video games, has endured duress since its initial public offering, shedding much of its value. The company has suffered from a consumer trend away from Facebook as a platform for gaming, to mobile titles, leaving the company exposed to a user trend that it was not prepared for.

The company has since recorded a string of disappointing quarters as it works to restore its user base and release new, hit games to drive engagement and monetization opportunities.

The company is perhaps best known in recent times for its disastrous purchase of OMGPOP, a gaming company that led to a nine figure writedown; the division has since been shuttered in its entirety. Zynga spent nearly $200 million on OMGPOP, an ironic sum given today’s news.

While a quick analysis of the above news is that banks are looking to reduce their exposure to the troubled company, it’s important to note that it has around $1.3 billion in cash and short term investments, so Zynga is far from running its checking account short.

Still, the company’s full market capitalization is just over $2 billion; investors are therefore valuing Zynga’s core business, less cash, at around $700 million. That’s rough for a firm that was once worth nearly $12 billion.

Read next: Samsung denies 'groundless' rumor that it is shutting down its PC business