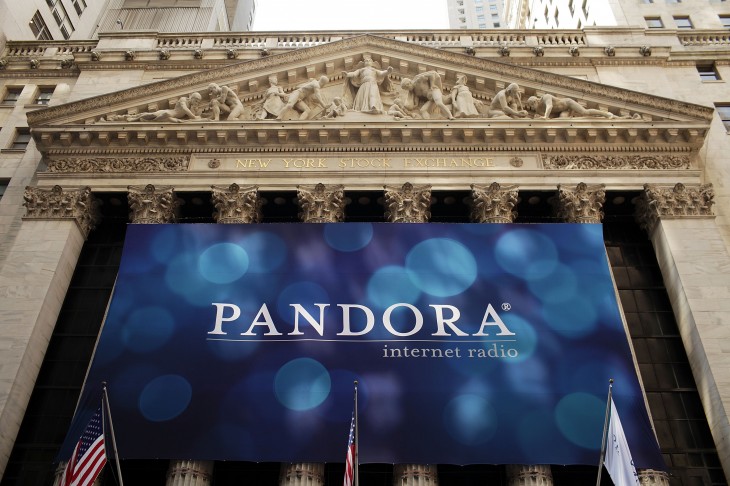 Pandora revealed today that its Internet radio service has been activated in over 2.5 million vehicles to date, through integrations with 23 car manufacturers and eight third-party stereo brands.

The milestone is a small one considering the total number of drivers in the United States, Australia and New Zealand – the only countries where Pandora is currently available – but it points to a wider adoption of music streaming services by drivers.

Unlike Spotify, Rdio and Deezer, Pandora doesn’t offer any traditional on-demand streaming options. The service uses infinite playlists instead, known as ‘stations’, based on a particular music genre or artist. Competitors such as Last.fm have struggled to stay relevant over the last few years, but Pandora has shown consistent growth.

The company announced back in April that it had signed up over 200 million users in the United States to date, half of which were added in the last two years. It also revealed that 70 million of its users were ‘monthly active listeners’, clocking up just shy of 1.5 billion listener hours combined.

Radio is still a huge part of the in-car music experience, although that can arguably be attributed to the disc jockeys and presenters tied to each station. Nevertheless, Pandora sees this as a huge area for growth – and rightly so – and has therefore pushed to integrate its service with as many car radios as possible.

Pandora estimates that a third of all new cars sold in the US this year will come with its Internet radio service pre-installed. It also plans to team up with Dodge, Infiniti, Jeep, Kia and Ram for the first time, extending its reach even further.

Most recently, the company launched a new HTML5 site built from the ground-up to be used on TVs and video game consoles. It’s also purchased its own terrestrial radio station in a bid to access lower royalty rates, and launched a new ‘Premieres’ feature in the US to give listeners early access to new records.

Read next: Tea: The app for serious tea-drinkers now features an encyclopedia of your favorite brews