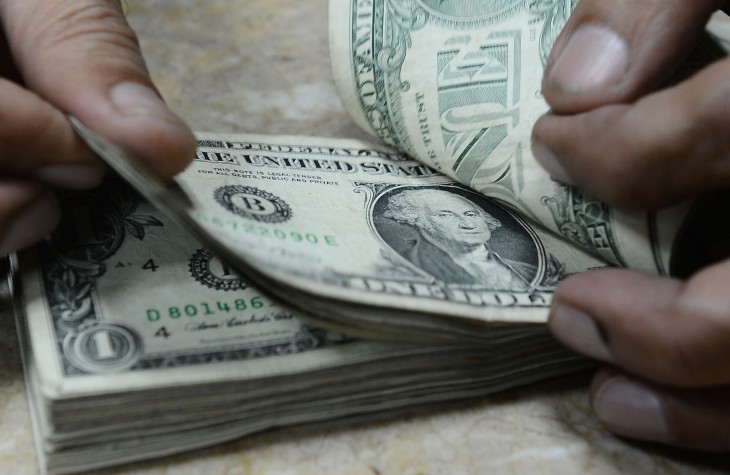 Leap Motion is a unique company that helps companies manage 3D motion control and sensing. It’s aiming to make compiling complex models and images a lot easier than simply doing it by hand. Highland Capital led Leap Motion’s Series A round back in 2012.

Highland Capital’s Manish Patel says, “with the Leap Fund, we aim to make investments in companies that will further accelerate the adoption of Leap Motion’s technology into our daily lives. This technology has the potential to transform numerous industries and impact millions of people, and we’re excited to support the company.”

The Leap Fund will look to make investments in developers, entrepreneurs, and businesses looking to solve human scale problems in industries like education, security, healthcare, big data, productivity, and more.

The venture fund says that areas of interest where it will fund startups include apps for Leap Motion’s app store, Airspace, and embedding technology into other hardware or software.

Demand to build on Leap Motion’s ecosystem is certainly there — more than 65,000 developers have expressed interest in participating in the company’s developer program. This summer, it expects to begin shipping its Controller to hundreds of thousands of customers. It has also signed deals with OEMs like HP and ASUS.