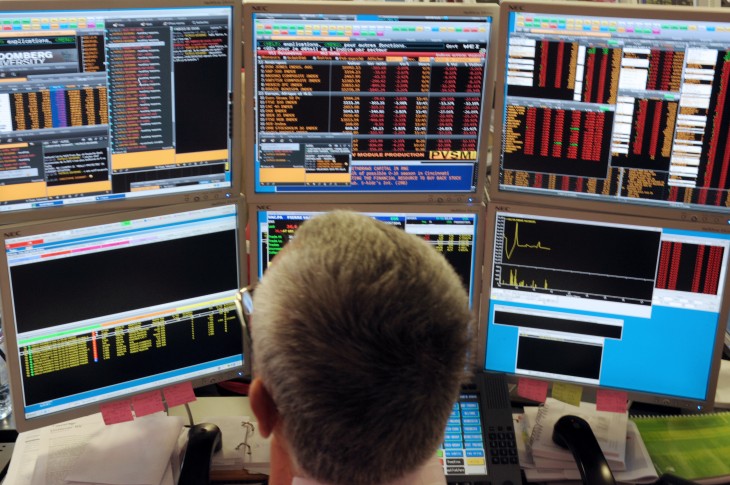 Web and app analytics platform Mixpanel released today an update to its service that now features improved data segmentation. With this, users are able to run reports based on multiple factors to really understand who their customers are and how they’re interacting with the product.

Founded by Suhail Doshi in 2009, Mixpanel competes against the likes of Omniture, Kontagent, KISSmetrics, and others. Some might even say that the company is similar to Google Analytics, but Doshi would disagree. He told TNW that it’s not about page views anymore, but rather engagement. Today’s release appears to prove that statement.

Doshi says that this enhanced form of segmentation has been a two-year commitment for the company. It has been focused on building something that “doesn’t exist in the world”. Sure, Mixpanel currently has a data segmentation feature, but Doshi tells us that customers weren’t getting the complex analysis that they needed out of it.

Say you’re a marketer in a company and you’re looking to find out how many customers have downloaded your app are males, over the age of 35, live in Barcelona, and are have performed a specific action. (Update: We’ve heard from KISSmetrics and others have posted comments below that they’ve been doing this type of detailed analytics for a while.)

With the multi-dimensional segmentation capability, anyone in the company can easily run queries based on the KPIs that they are interested in — not what the software makes available to them. Doshi says that before this, if a marketer wanted to parse through the data to find specific information, they would need to build a SQL database, have an engineer and analyst help scan through the data, and then find a way to display the output. Now, all of that has been consolidated into a single platform.

This new feature is available today for any customer, regardless of whether you’re in the free or paid category.

Mixpanel is currently used by more than 1,000 mobile apps and websites and is analyzing more than 12 billion actions each month.

Read next: How tablet computers help Convo's CEO work smarter on the go