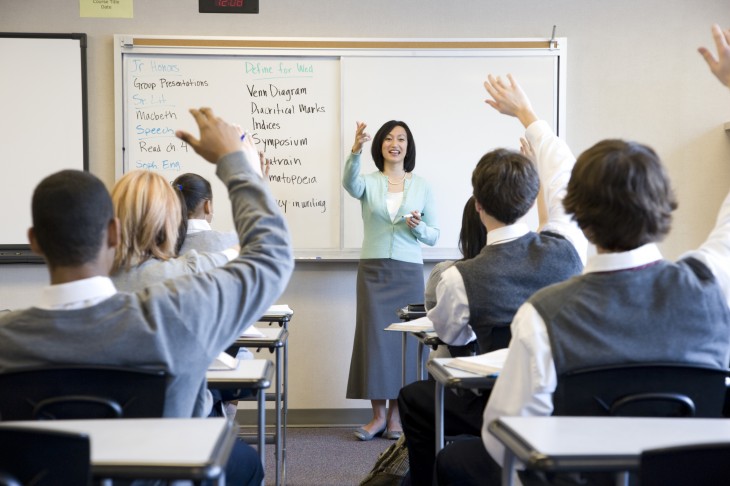 Online learning marketplace Udemy today revealed new statistics concerning the usage of its service. It shared that it now has more than 8,000 courses being taught to 800,000 students. Udemy says that its instructor acquisition growth rate has grown 365 percent and that now, some courses have become so popular that the top ten instructors have earned combined course revenue of more than $5 million.

In an effort to increase the number of instructors, and hopefully create new courses, Udemy is launching its “Summer of Teaching” grant program whereby instructors could win $5,000 and 100 percent of their course revenues for life.

One of the issues with services like Udemy, Udacity, Coursera, Khan Academy, and, of course, the TNW Academy, is that these services are heavily reliant on having instructors be constant users of the service. Because without them, existing courses would soon grow stale and the only way fresh content is created is through new instructors. So Udemy is trying something new to improve its user acquisition and this new grant program comes six months after it launched its Teach2013 initiative.

According to Udemy, most instructors will spend two to four weeks working on their initial courses while also trying to balance their home and professional lives. Courses can either be free or paid — if it’s the latter, instructors will receive 70 percent of the revenue.

Interestingly, the company’s growth is quite fascinating — in January, it shared that its top 10 instructors received $1.6 million in course sales with more than 5,000 courses on the platform. In the six months after that, revenues grew more than 312 percent and courses increase 160 percent. Udemy says that its instructor community growth is a reflection of the “increasing interest in teaching online as well as significant advancements in technology associated with course creation, video, and publishing.”

With the “Summer of Teaching” grant, potential instructors have until August 31, 2013 to sign up for a chance to win. The incentive to create this initiative comes from something Dr. Audrey Heinesen, Ed.D., Udemy’s Director of Teaching and Learning, said to us:

Udemy has a great return-on-investment for instructors, financially speaking, particularly as compared with traditional adult learning environments. When you consider the number of hours that go into a typical semester-long, in-person course, you’ll find many non-tenured instructors earn little more than minimum wage.

The $5,000 is an incentive to appeal to instructors to enroll hoping that they’ll see value in gaining more both financially and professionally from teaching online — the 100 percent commission is just the cherry on the cake.

While this move is certainly beneficial to instructors, it will certainly attract more people to sign up. However, while that’s good for Udemy, one of the things it will surely have to worry about is maintaining the quality of its courses. Certainly, people will be attracted by the desire to receive $5,000. What’s more, is understanding the motivation behind the move — has the company received so much demand that there are not enough courses that appeal to students?

Udemy’s “Summer of Teaching” grant is not replacing its Teach2013 initiative, which, at last count, signed up 15,000 new instructors, including Dan Rather and George Lucas.