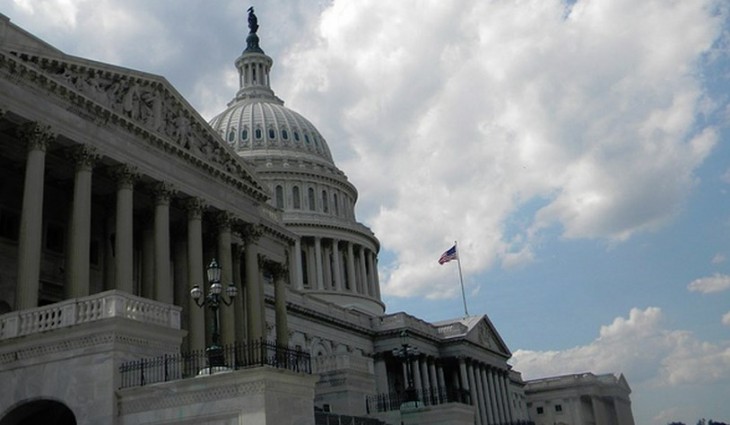 The legal battle over PRISM and the NSA’s phone records program is only getting under way, but advocacy groups are striking while the issue is hot. Stop Watching Us, a website that encourages citizens to digitally sign a letter that will be emailed to their elected representatives, today passed the 100,000 signature mark.

That milestone, passed this morning, comes less than 48 hours after the start of the program. Currently Stop Watching Us has collected 112,279 total signatures. A quick multiplication indicates that 336,837 emails will be generated, at a minimum; each person has two Representatives and one Senator.

The quick pace to 100,000 does belie the fact that many Internet-savvy individuals are unsettled about the NSA’s activities. Reaction to the revelations in the Guardian and the Washington Post have ranged from outrage, to shaken heads and statements of ‘what else did you think they were doing?’

Still, the issue of mass data collection of citizen activity – as in the case of the NSA’s collection of a record of every phone call placed in the United States – has become part of the current national discussion. Criticism has been sufficiently withering that the NSA has stated that it intends to declassify some information regarding the programs that have become common knowledge.

Stop Watching Us is more than concerned individuals. It’s publicly backed by dozens of companies, privacy advocates, and legal groups. At a minimum, people opposed to the NSA’s activities will be noticed.

For notes on the ACLU’s lawsuit challenging the NSA, head here.