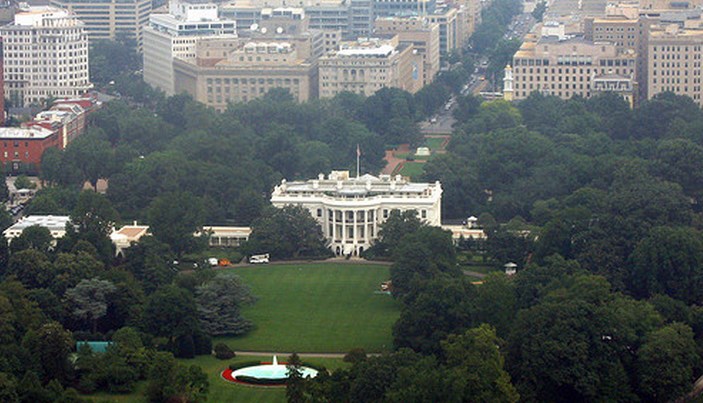 Today the Washington Post reported that through a $20 million program known as PRISM, a number of US-based Internet companies have allowed the US government to tap “directly into [their] central servers.” Companies that are said to be participating knowingly include: Microsoft, Google, Facebook, Apple, Yahoo, AOL, PalTalk, with Dropbox tipped to be coming up next.

To call this a painfully disgraceful flaunting of user privacy would be understatement. This breaking information follows news first reported by the Guardian of a massive, pervasive spying effort by the US government on the calling data of its own citizens. Following this leak, NBC is now reporting that “under the post-9/11 Patriot Act, the government has been collecting records on every phone call made in the US.”

Update: NBC News has confirmed from two sources that the PRISM program exists.

According to the Washington Post, Microsoft is listed as the first firm to take part in PRISM. Yahoo, Google, and Facebook were next. Apple appears the most recent addition. According to the report, Apple held out for five years after Microsoft became a part of PRISM. Google claims, according to the Post, that its disclosures remain “in accordance with the law.”

To be clear, it appears that the complicity of each company involved varies, and the Post suggests that Apple resisted most. The US Justice Department was reportedly given the authority by Congress to “compel a reluctant company to ‘comply.’” We have reached out to the companies involved for comment, and will update this post when we hear back.

Update: Facebook, Google, Microsoft and Apple have denied involvement in the program.

What information is the US government accessing?

According to the Post’s report, collected information includes visual content – still and video – audio recording, email, logs of access, and documents. Put another way: all of it.

Although this program reportedly targets non-US citizens, it appears that “US content” is gathered and US citizens are affected. Reuters deputy technology editor Megan McCarthy said on Twitter that the information being collected under the program is meant to target only non-US persons outside the US and doesn’t allow targeting of any US citizens, citing an unnamed senior administration official.

While there will certainly be legal ramifications to this program, it’s difficult to parse what will occur. Don’t be surprised if you see user lawsuits, ACLU involvement and other such activities. Right now, it isn’t clear how deep the spying has reached.

What was shared? To whom? How often? And when does it damn well stop? That’s what we need to know, now.