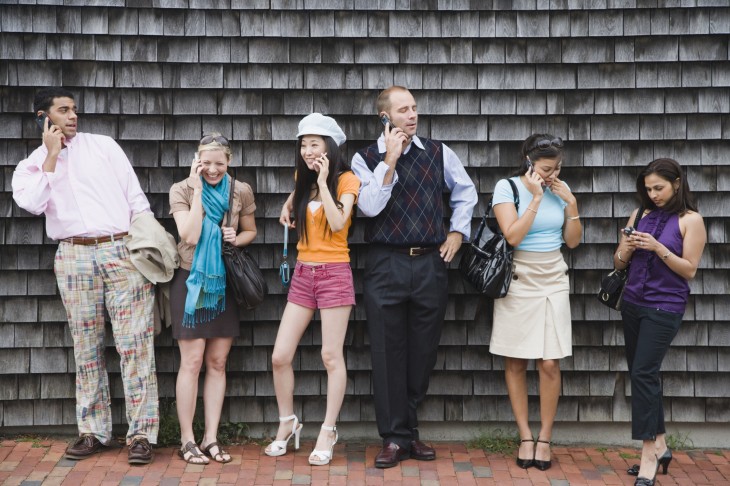 Twilio, the cloud-based telephony communication company, has raised a $70 million Series D round led by Redpoint Ventures and Draper Fisher Jurvetson (DFJ). The move is part of the company’s path towards what some may believe to be an IPO (although Twilio hasn’t commented).

Known for providing companies and developers a way to bring cloud telephony capabilities into their own applications, Twilio has been making considerable headway in an attempt to appeal to companies, both big and small.

“For each of the past three years, Twilio experienced more than 100 percent revenue growth as we helped developers and corporations realize they can tap the power of the cloud for voice and messaging services,” says company co-founder and CEO Jeff Lawson. “This represents a multi-billion-dollar market opportunity, and we’re just beginning to see what’s made possible by the developers building solutions on top of our platform.”

Participating in the round alongside Redpoint and DFJ are Bessemer Venture Partners and other existing investors.

Twilio is currently available in more than 40 countries around the world. Recently, it began moving towards the enterprise by supporting Session Initiation Protocol (SIP) technology, which brings Voice over IP into businesses. In a deeper move to attract the enterprise, the company released its multi-user project management system that allows IT admins the ability to better protect who has access to what project in their system.

A move to file for an IPO would be an interesting step for Twilio, which has raised just north of $100 million in funding. The company has indeed evolved its platform to become a more global system that has really helped to redefine the way people make calls and interact with one another through mobile devices and technology.

In a way, the company being a public one really seems to fit in line with its “One API, Global Reach” approach. It’s not limited to being around a particular area like with AT&T, Comcast, Time Warner, or any other provider. Rather, the platform is scalable enough to work throughout the world, powered by Twilio’s Global Low Latency program that it launched last October.

Twilio has also made efforts to connect with other cloud services, including Amazon Web Services and Google’s Cloud Platform, allowing its apps to use voice and messaging.

In an effort to bring more focus to the industry and selfishly bring more developers to its platform, Twilio launched a seed fund in collaboration with 500 Startups. It recently brought the Twilio Fund to Europe.

Alongside the funding, Redpoint Ventures partner Scott Raney is joining Twilio’s board of directors. He has been involved in the funding of the firm’s portfolio companies like BranchOut, Cloud.com, Expensify, Heroku, Jumptap, Path, and Stripe.

Today, Twilio is servicing more than 40 countries over 6 continents and has more than 150,000 developers using its offering. However, it’s not the only game in town either as it competes against the likes of Tropo, Freespee, Mediaburst, and 2600hz.

Read next: The Mac Pro and the future of the iPad