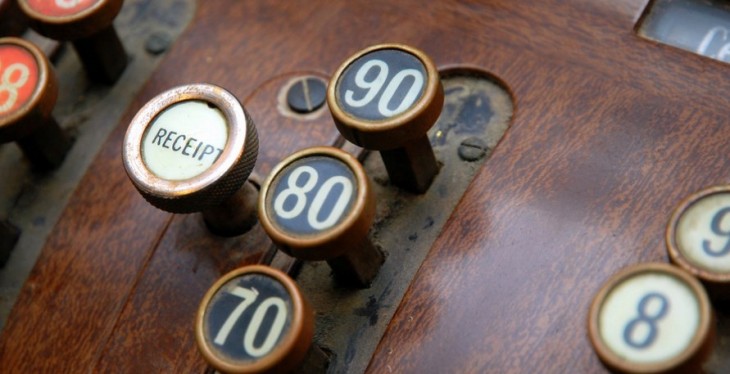 Today Box announced the start of its new $rev program, a monetization system through which enterprise-facing mobile applications will able to derive revenue by integrating with the firm’s file syncing and cloud storage service.

Simply put, if an application integrates with Box, it will be eligible to earn up to 15% of an individual seat’s value to Box. The more a Box user employs the mobile app, the more its developer can earn, up to a 15% cap. One seat can, in fact, pay out to multiple developers by using more than one app that is part of $rev.

As part of this announcement, Box has created mobile SDKs for both the Android and iOS platforms.

In Box’s view, and the numbers do support their mindset, the mobile application market is exceptionally tough for enterprise-facing application, and utilities of app stripes. Games are better suited to the current economic model that pervades the major app stores.

This limits innovation in an area where the company presumably wants to see growth: apps that integrate with Box, a service that has strong uptake among large firms. Depressed innovation among apps that might integrate with Box means fewer strong apps that in fact do, limiting – long tail, in a sense – the amount of value that the company can provide to its customers; Box would prefer a stronger mobile app market of software dependent on its service. Why? Simply because that would extend the value it offers to paying customers.

Offering more value in more places is a simple way to boost retention.

To that end, $rev will function for applications that use its OneCloud set of mobile APIs. At current count, according to the firm, there are north of 500 OneCloud-integrated applications. $rev is kicking off with partnerships with 10 mobile apps. That number will grow over time.

Today, $rev will operate on a simple usage model: the more paying Box customers use your app, the more you earn per seat. In time the service will track other metrics as it becomes more technologically complex, but for now it remains quite straightforward.

What’s interesting about $rev is that it employs, in reverse, a standard business model, to a non-party party. In short, Box is taking its traditional SaaS revenue, tracking the usage of its own users on other apps, and the cutting out a chunk of its income for those developers. It almost feels too generous if the company didn’t find it sufficiently strategically valuable so as to be viable.

$rev can work because Box is only setting aside revenue from paying customers who execute a certain activity that it wishes to bolster: using Box on the go, making it a more holistic, multi-platform and multi-device experience. Box itself can’t do this, as it cannot integrate itself under its own steam into your application. You can, however.

And, by putting cash in the offing, Box is putting a bald incentive on application developers working with its APIs and service.

Box as a company is working towards and initial public offering. Yet, it is willing to depress certain revenues to boost this specific part of its business. I almost want to call it rash, but it isn’t. It’s a vaguely brave method to build a longer-term business. We don’t see that too often among non-public tech companies here in Silicon Valley.

Last thought: If this model proves a success for Box, expect to see it replicated by more companies than just those it directly competes with.

Finally, Box has released two SDKs, one apiece for iOS and Android. According to Box’s own notes, they should reduce development time, handle enterprise identity with ease, and snag Box files with minimal code.

The company quite simply wants more apps to integrate with its service, and is cutting friction and offering a carrot at the same time. There are more than 500 apps integrated with OneCloud at the moment. The efficacy of today’s push will be how large that number is in 6 months.

Read next: Cozy opens to the public in the US to create a smoother relationship between landlords and tenants