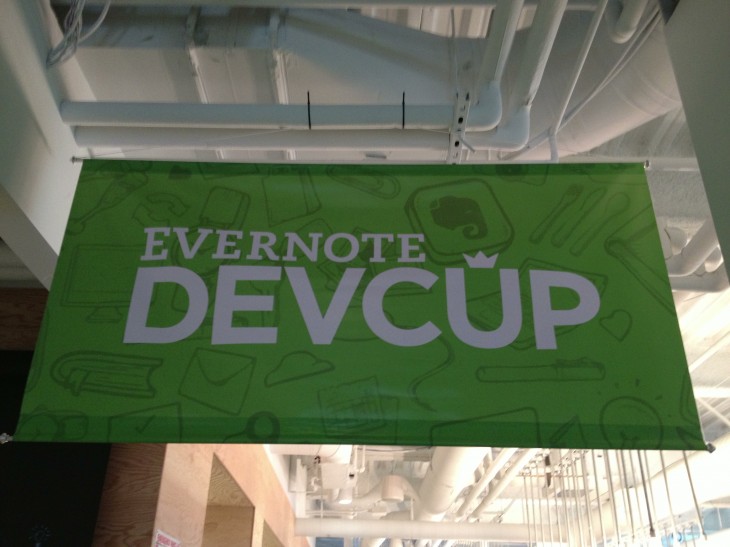 On Sunday, Evernote and Honda teamed up to host its first design and build hackathon in Silicon Valley. With noteworthy prizes on the line, developers were encouraged to come up with interesting hacks that not only used Evernote’s API, but also one of several others, including the Honda Silicon Valley Lab (HSVL) API for smart cars. We attended the three day event at Evernote’s offices and here are the winners.

Although the company has hosted many hackathons around the world geared towards both developers and designers, this was the first time in a while since the company held one in Silicon Valley. Teams worked all throughout the weekend to come up with hacks that worked with an array of services, including APIs from LeapMotion, Pebble, NODE, and the aforementioned HSVL. 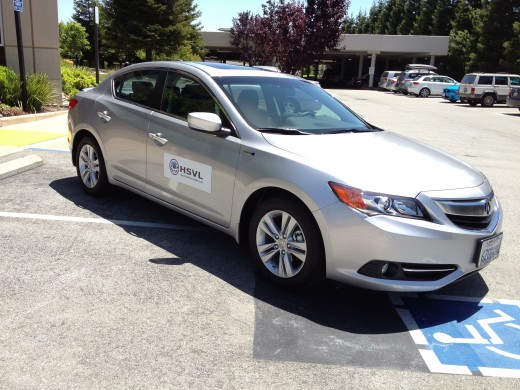 One of the main sponsors of the event, HSVL is a program set up by Honda to develop applications that integrate with its smart cars and provides developers with active data. Essentially, it’s meant to ensure that the car manufacturer keeps up with technology changes and foster creation of tools and apps that will help drivers better adapt technology into their driving experience.

Here are the 16 hacks in the order in which they presented:

The winners of the event were:

In addition, the company awarded a prize to the hack that used four or more of the partner APIs. Called the “Renaissance” prize, it was awarded to FitnessPro.

This weekend’s hackathon was part of Evernote’s continuing outreach to promote its third-annual Devcup competition. The company is encouraging developers that have submitted hacks to continue working on them and submit a more polished version to its competition for a chance to be a part of its Evernote Accelerator.

Read next: Foxconn and Mozilla are collaborating to develop 5 devices for OEMs, including a tablet