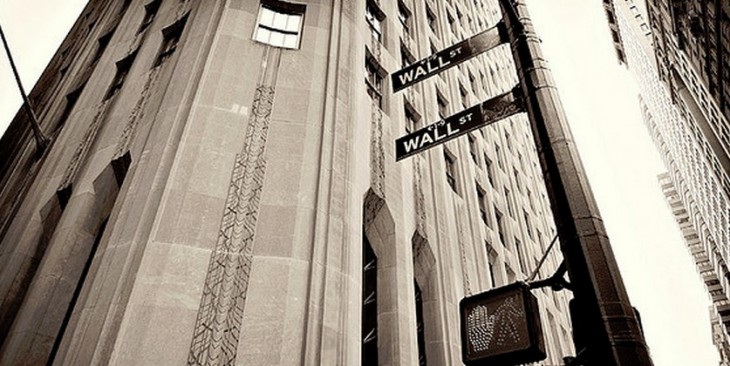 Today the SEC charged the Nasdaq exchange $10 million for issues relating to the problematic Facebook initial public offering, according to Reuters. The fine, a nominal fee, may bring some moral respite to investors who had issues relating to their orders being filled when the company’s shares first traded.

In a release from the SEC, the fine is described as “the largest ever against an exchange.”

Facebook’s stock quickly popped on launch, later sliding in trading to close at its offering price. In the ensuing months, it slipped. The company has since recovered substantial ground. The fine will not bring money back to investors who had issues that day that caused them to miss purchases, or sales, but it demonstrates that at a minimum something has happened.

Others have been fined regarding Facebook’s IPO as well, including Morgan Stanley, which was served with a $5 million fee by the state of Massachusetts. As we noted at the time, Facebook’s debut as a public company was simply botched:

The offering was troubled, with trading errors leaving many confused. The company’s stock has since declined, leaving many retail investors licking their wounds.

These fines will not match the losses of the little guy, and won’t even register as a sting on the shoulder of the financial giants dinged, but perhaps a moral victory is all we could have expected given our current regulatory infrastructure.