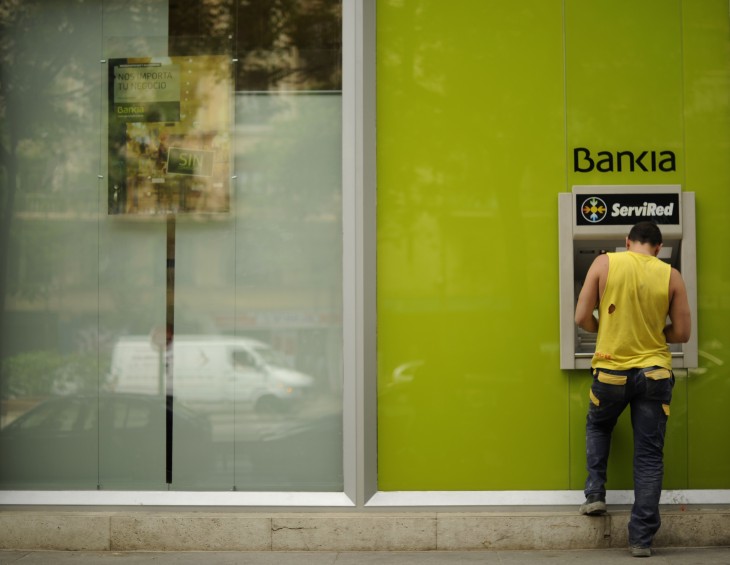 Mobile payment service Clip has raised $1.5 million in funding to help those in Spanish-speaking parts of the world process payments easily with a convenient point-of-sale system. The startup says that it enables businesses and consumers to make transactions by turning their mobile device into a card terminal.

Investors participating in the round include 500 Startups, Alta Ventures, ACCION, and the founder of PlaySpan Karl Mehta.

The company was co-founded by Adolfo Babatz, formerly at PayPal where he was responsible for the company’s Customer Engagement Latin America department, and Vilash Poovala, a Visa executive who helped launch the company’s V.me and UltimatePay Merchant service.

Users insert the card reader into their iOS or Android device and process transactions using Clip’s application. The company says that it utilizes second-factor authentication through SMS to add an extra layer of protection to its transactions.

You might be thinking how exactly is this a different solution than others in the space, including PayPal, Square, and Intuit. Poovala says that Clip is more focused on the Spanish speaking world, whether it’s in the United States, Mexico, or in other Latin America countries.

He tells us that with Square, merchants will need to provide a government issued identification number, which wouldn’t work for countries in Latin America where consumer credit bureaus do not exist. Furthermore, Poovala thinks that Clip can serve the underserved businesses in the US that don’t have an ID number — a missed opportunity for Square.

Clip doesn’t seem to be particularly concerned about Intuit’s Go Payments solution or even PayPal. It says that with Intuit, merchants will need to integrate their system with QuickBooks and that is “their only hook” and therefore has “no leverage”. In PayPal’s case, Poovala says that PayPal has no plans to extend its reach to the Latin America market because they’re focused on online commerce.

With its new investment, Clip says that it will continue to develop its “full proprietary dongle” to better serve its target market. Additionally, it will work on its fraud management service and focus on merchant acquisition. As of now, the company will not reveal any figures about its user base.

Clip has previously raised $425,000 in private equity and also from the UK-based start-up accelerator Venturelab.

Read next: LG confirms it isn't working on the Nexus 5, but doesn’t rule out working with Google again