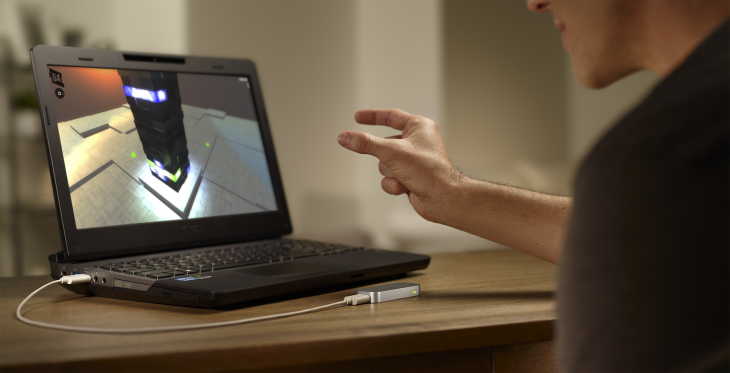 Read next: Aviary’s Photo Editor app for iOS gets Splash, a new tool to help users selectively strip out color