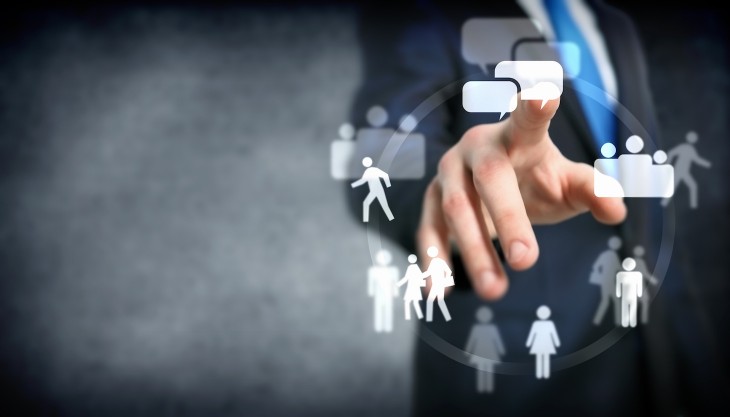 Private business information service Duedil (short for ‘due diligence’) today announced that it is making data on companies in 20 new countries available to businesses and developers through the Duedil API.

In addition, the London, UK-based company is releasing a brand new developer portal to cater to third-party developers and partners.

The moves come after Duedil raised $5 million in a Series A funding round led by Notion Capital and Oak Investment Partners, with participation from early Spotify backer Shakil Khan and prior investors such as Passion Capital.

In short, the new API enables businesses and developers to integrate 20 years of private data on companies and directors across the UK and Europe directly into their applications.

A company spokesperson tells us that Duedil can now dig up more than 80 million live company and director records, which it claims enables it to rival the oldest business information company in the world, Dunn and Bradstreet, at least in terms of access to international company data.

These new regions are in addition to those already available: England, Scotland, Wales, Northern Ireland and the Republic of Ireland.

Duedil was launched in April 2011 by founder Damian Kimmelman in order to increase trust and transparency in business.

Prior to launching Duedil, Damian set up two other businesses: a p2p Chinese gaming platform and a London-based digital agency whose clients included the BBC, Virgin and General Motors.