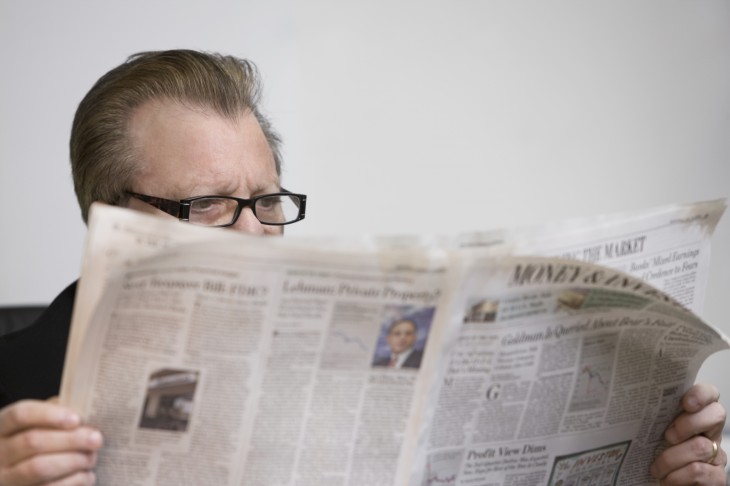 Newsle, a news discovery service, announced that it has raised a $1.65 million Series A round of funding. The investment was led by Advance Publications, the parent company of Condé Nast Traveler and Reddit. With this new funding, Newsle says that it will focus on building out its team and grow its product offerings.

If you’re not familiar, Newsle functions as a news feed to tell users when their friends have been mentioned anywhere on the Internet. It’s a Web application that functions like Google Alerts, but specifically for users’ Facebook friends, LinkedIn contacts, and public figures. The company says that it uses “advanced persona identification, natural language processing, and proprietary disambiguation algorithms” to display relevant search results.

Monitoring what’s happening with more than 50 million people, Newsle claims to have a tool that will help professionals build better relationships with their social contacts. It processes data from 100,000 sources and over 1 million articles each day. Users can leverage either Newsle’s website or email alerts to keep track of mentions relating to their friends or colleagues.

Jonah Varon, Newsle’s co-founder, said in a statement that “The Internet has transformed news, and effective businesspeople need tools to cope with this transformation. We help people find essential items they might otherwise miss in the flood of online news. This round of investment allows us to grow our team and further establish Newsle as the go-to resource for relevant news discovery.”

The investment by Advance Publications and its subsidiary American City Business Journal is a vote of confidence for the service, which isn’t a pioneer in the news discovery space. Prior to its creation, Angstro tried to break through and become successful, but instead it pivoted into Knx.to and was acquired by Google. Newsle is hoping to avoid Angstro’s experience — support from an organization built around news and information is an important accomplishment for this young startup.

Other investors in the company’s Series A round include Maveron, Draper Fisher Jurvetson, Transmedia Capital, and Launny Steffens. Rockwell Schnabel, a previous investor in Newsle’s seed round, also participated.

Newsle has raised a total of $2.25 million in funding.