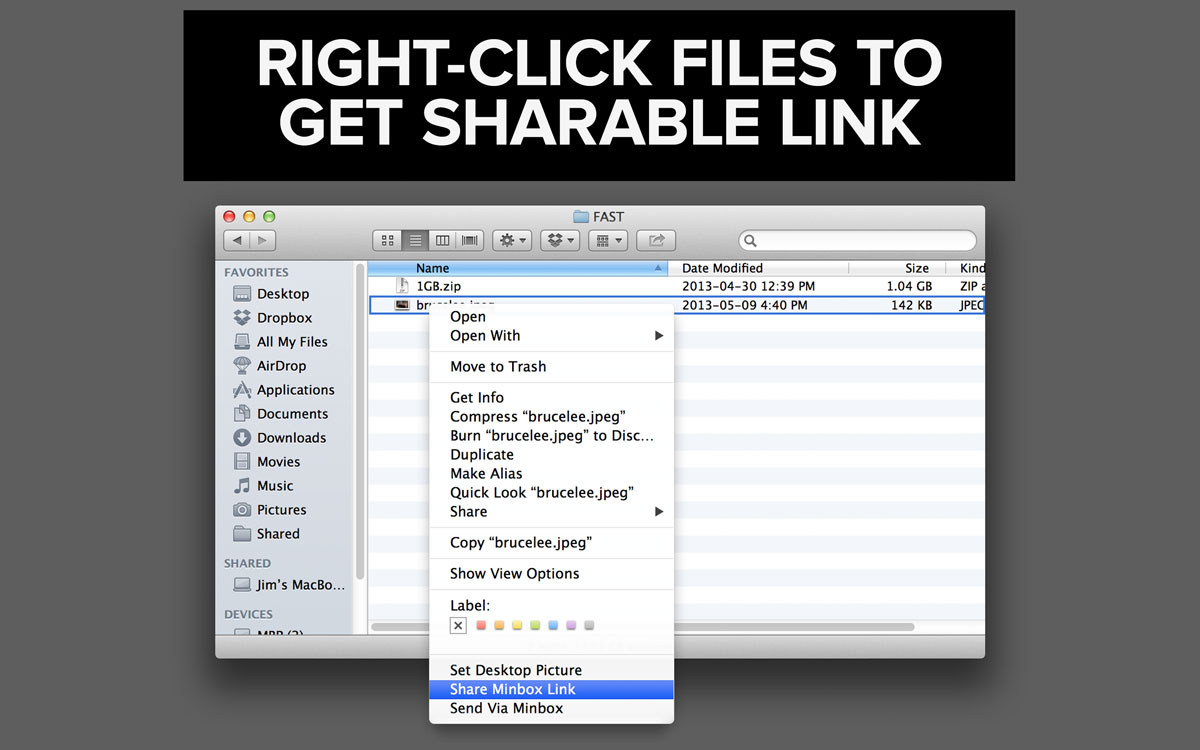 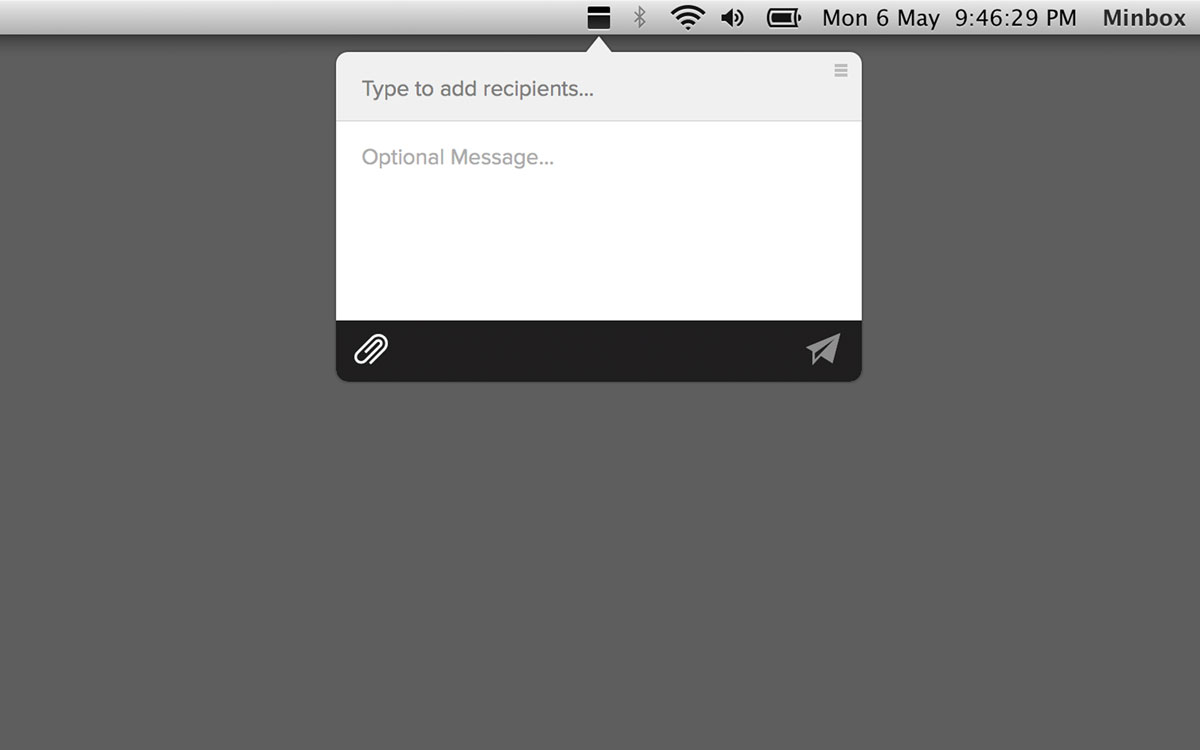 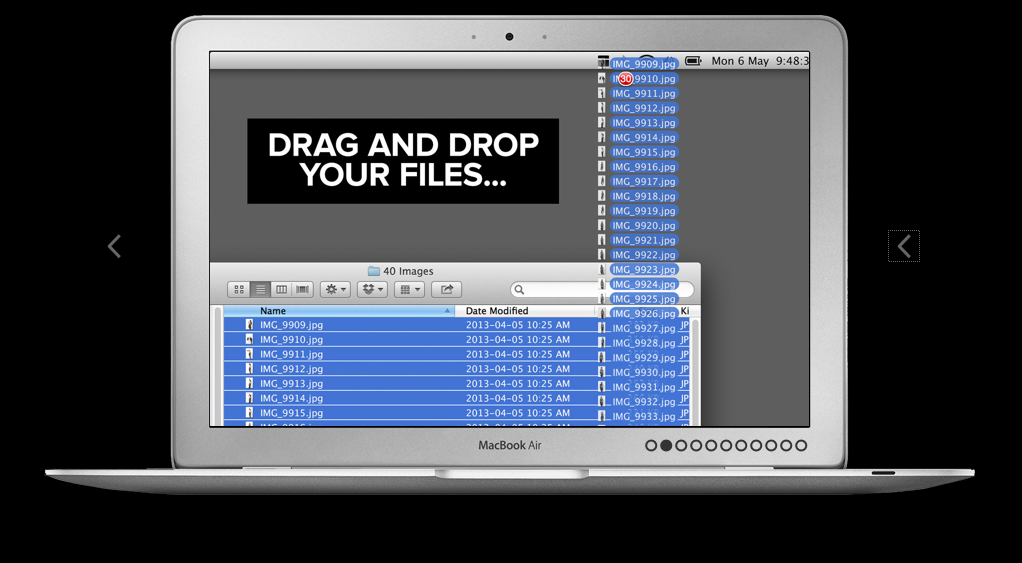 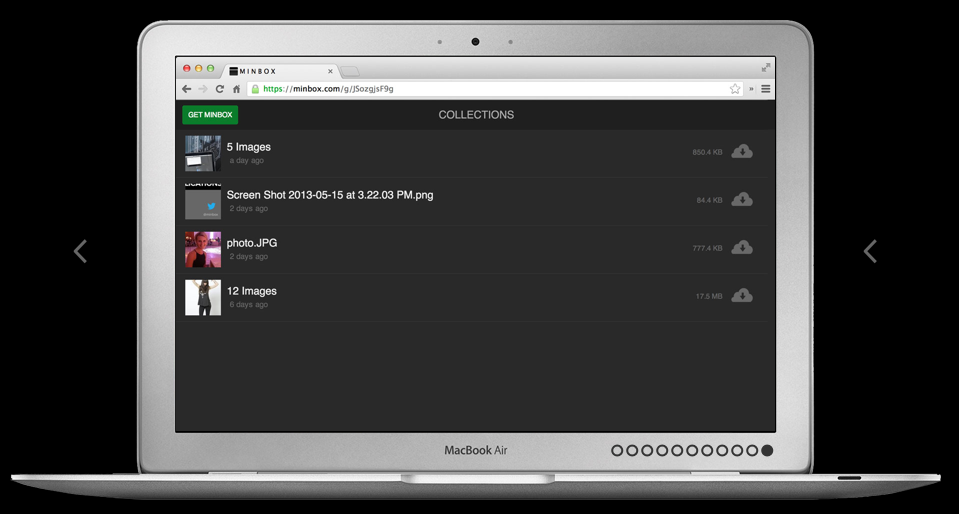 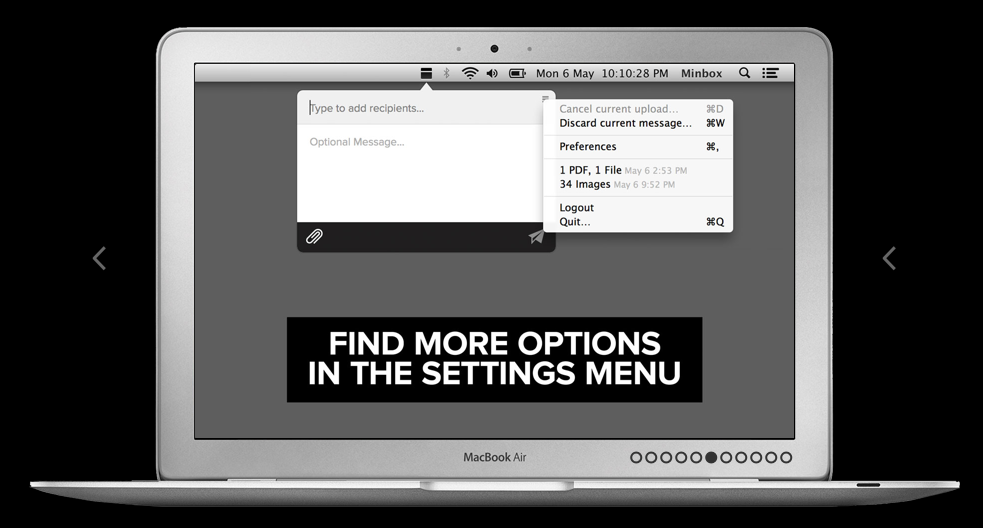 Read next: Dijit Media launches NextGuide Web, a site to help discover TV and movies your friends love to watch