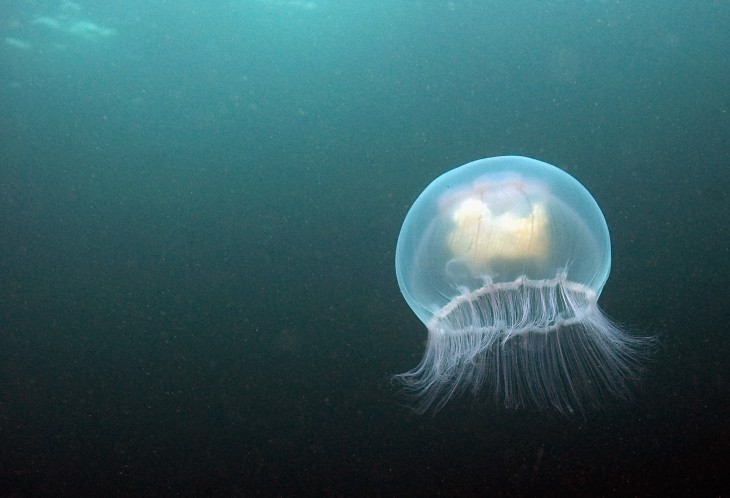 Twitter co-founder Biz Stone has closed a Series A round of funding for his new startup Jelly. The specific amount was not disclosed, but it was led by Spark Capital, and included investments from SV Angel and other notable individuals like musician and activist Bono, former US Vice President Al Gore, Emmy-winning director Greg Yaitanes, Evan Williams and Jack Dorsey.

While the exact details are not yet known about Jelly, the move to raise funding will enable the company to focus on bringing on new talent and focus on product development. Stone said that it will be focused on mobile usage: “As mobile devices have taken an increasingly central role in our lives, humanity has grown more connected than ever — herein lies massive opportunity.”

Stone dedicated space in his announcement to reveal why he took money from specific angels, which may help shine some light on what it is Jelly will set out to accomplish. He says that Vice President Gore, Yaitanes, and Roya Mahboob, an entrepreneur doing work for women in Afghanistan, were chosen because of their “divergent fields”. The knowledge and insights that these individuals can bring to Jelly is something Stone believes will be represented in Jelly’s product.

Jelly was revealed last month as a side project Stone would be doing while he and the other Obvious co-founders worked on separate things. At the time, he said Jelly was inspired and named after the jellyfish, specifically that the neurological decentralization of the animal has caused it to be more of a ‘group-think’ one whose brain is “more ‘we’ than ‘me’.” Thus Stone’s description of the company: “People are basically good–when provided a tool that helps them do good in the world, they prove it.”

The company has already added some notable people to its roster, including former Twitter employee Ben Finkel and Kevin Thau, the man who was responsible for the launch of Twitter’s #Music service.

With this Series A, Spark General Partner Bijan Sabet will also be joining the company’s board of directors.

Read next: Pebble grabs $15m funding and opens its smartwatch for 2-way communications with mobile apps