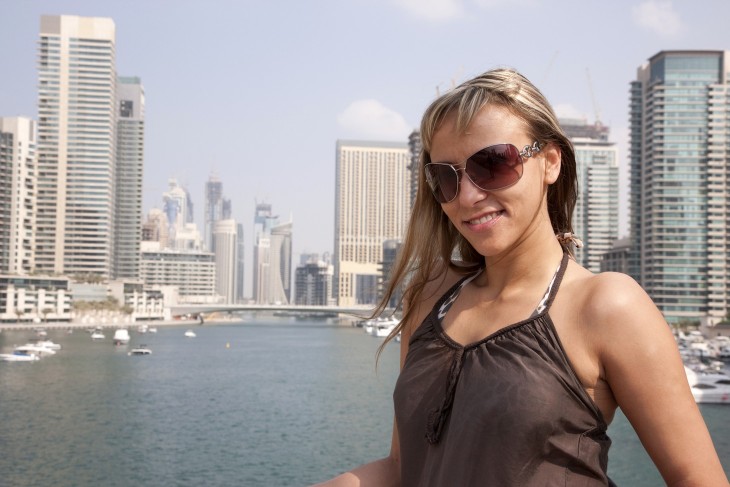 Namshi, an popular online fashion store in the Middle East that was started by the Samwer brothers’ Rocket Internet accelerator, has raised $13 million in funding from growth equity firm Summit Partners.

This round also marks Summit Partners’ second investment in Namshi, an online store for fashion and lifestyle accessories that operates out of Dubai but services Qatar, Saudi Arabia, Bahrain, Kuwait and Oman alongside the United Arab Emirates.

Prior to this financing round, Namshi received backing from Kinnevik, JP Morgan Chase, Blakeney Management, Holtzbrink Ventures and others.

The $13 million infusion is meant to support the fledgling company’s efforts to scale up operations and gain a stronger foothold in the Middle East.

The fresh capital will also be used to make a warehouse move to a centralised distribution center fully owned by the company.

Namshi, which was founded in 2012, currently offers items from over 550 footwear and fashion brands, including Nike, Lacoste and Puma.

Read next: DoCoMo forks out $50 million for 7% of Pioneer as it drives into the in-car intelligence space