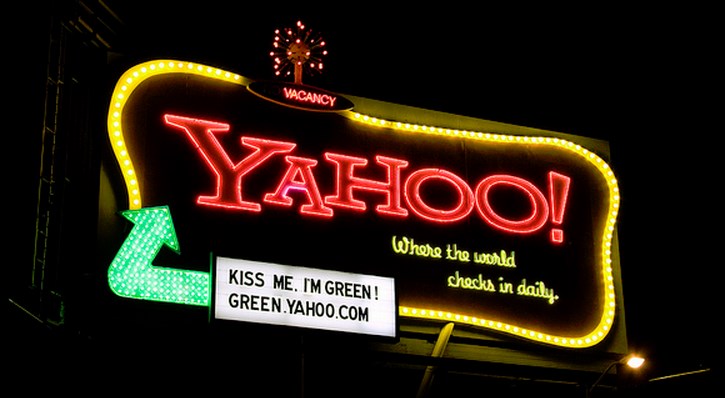 Yahoo on Friday acquired Loki Studios, according to an announcement on the location-based gaming company’s website. Terms of the deal were not disclosed, but this appears to be another acqui-hire, meaning Yahoo is more interested in the firm’s employees than the actual firm.

“Today we welcomed Loki Studios to the Yahoo! mobile team,” a Yahoo spokesperson told TNW in a statement. “Their experience in community and location-based mobile services is impressive and we’re excited to have them on the team.”

Loki Studios was co-founded by Computer Science students from Stanford University. It focused on “combining engaging game design with the features unique to the next generation of mobile devices.”

The gaming company’s team page lists eight employees but the announcement note is only signed by seven individuals. It appears Jessica Lee, the UI/UX Designer, won’t be going over to Yahoo.

Loki Studios mainly developed iOS games, but it also planned to build “similarly complementary Facebook games, desktop games, and console games.” The company said it intended “to become the world’s most recognized game franchise” – but those dreams have likely been put aside, at least for now.

According to Loki Studios’ announcement, the employees are moving on from mobile gaming and will instead put their efforts into just mobile:

We are thrilled to be joining the exceptional folks at Yahoo!. We believe fully in their commitment to creating outstanding mobile products. We are excited to learn from, work with, and contribute to one of the most well-known pioneers of the tech industry.

Their flagship game was titled Geomon, called by some as a game that “brought location to Pokemon.” The team explained how location made its game unique:

By determining a user’s location, we can gather a significant amount of data that will directly benefit the gameplay, including the weather, temperature, time of day, season, and geographic region. Therefore, playing our game on the beach on a warm, sunny day provides a different game experience from playing at home in the city on a cold, winter’s night. Every factor about your immediate surroundings affects the types of creatures you encounter, resulting in a reality-augmented game.

You can see more examples of Loki Studios’ work on the company’s YouTube channel. Based on what’s there, we wouldn’t be surprised for Yahoo’s apps to gain interesting location features in the future.

Yahoo is on an acquisition roll as of late. Just yesterday, the company snapped up polling service GoPollGo and flight rewards app MileWise.

Read next: Mohr Davidow Ventures’ Katherine Barr on family tech: It should help enable us, not control us