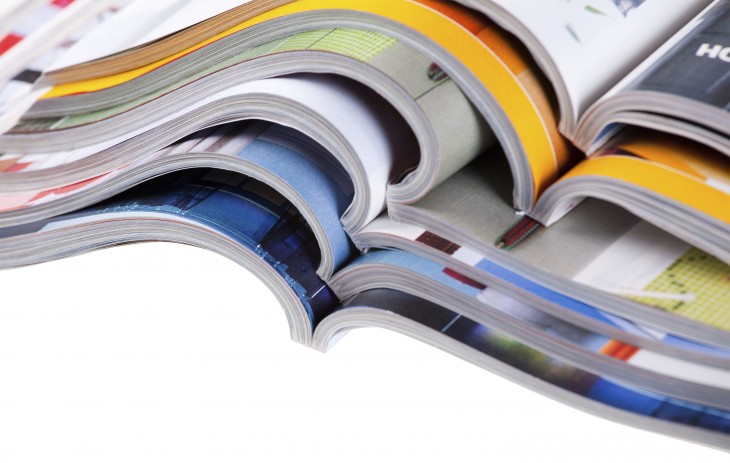 Flipboard has brought its magazine curation service to Android devices. The popular service has released an update that will now brings in features iOS device owners have been experiencing for the past couple of months. In addition, to allow better organization with individually curated magazines, Flipboard has unveiled a new Web-based editor.

For those who appreciate consuming various sources of information on Flipboard, starting today, the service has added the global financial news right into the app, pulling data from the Financial Times.

Referred to as version 2.0, this update now lets Android owners create their own feed centered around topics, events, or any personal interest. Previously, the only content available came from sources pulled by Flipboard’s editorial team. Now anyone can create their own publication and share it with the world.

Since its introduction back in April, many people have been eager to try it out. With the first two weeks of its deploy, Flipboard not only added 3 million new users, but they created 500,000 new magazines, with many of them coming from the US, the UK, Japan, Canada, and Spain. Half of all of Flipboard version 2.0 users are also reading magazines everyday. At TechCrunch Disrupt, the company announced that it had added 6 million new users in the first month, bringing its total to 56 million.

When it made its debut, Flipboard’s magazine creator tool only worked on iOS devices, but still was viewable on Android apps. Now, users can create their own magazine without needing to worry about the platform that they’re using.

For those that aren’t familiar with version 2.0, here’s what you need to know:

That’s it. Custom magazines can either be public or private. Users can title it whatever they wish and assign it a category for others to find it as they peruse the app. Multiple editors/authors per magazine are not permitted at this time.

Bringing order to your magazine with the Flipboard Editor

One of the issues some people may have had with Flipboard’s custom magazine creator is the ability to organize stories how they see fit. Previously, it was a “last in, first out” approach, where users would have to remove the latest article inserted in order to get to the one they wanted to edit.

With Flipboard Editor, users can take more control with how their magazines will appear. This Web-based service enables creators to change the order of their stories along with photos and videos in the magazine. In addition, it can reorder the magazines and offer some analytics surrounding how often items in a magazine have been shared.

But while Flipboard is providing this fancy editor, it’s only available on the Web. For those looking to do some organization in-app on a tablet or smartphone, the capabilities are still relatively basic.

Read all about it: Financial Times

Last February, Flipboard brought the New York Times to its Android app, making it possible for newspaper subscribers to consume its content right within the app.

Users who are interested in taking advantage of all of these changes will need to update their Flipboard app in the Google Play store. Those with iPhones will be able to read the Financial Times as well from their app.

Read next: BlueStacks rivals OUYA with GamePop Android console and a $6.99 per month "Netflix for games" service