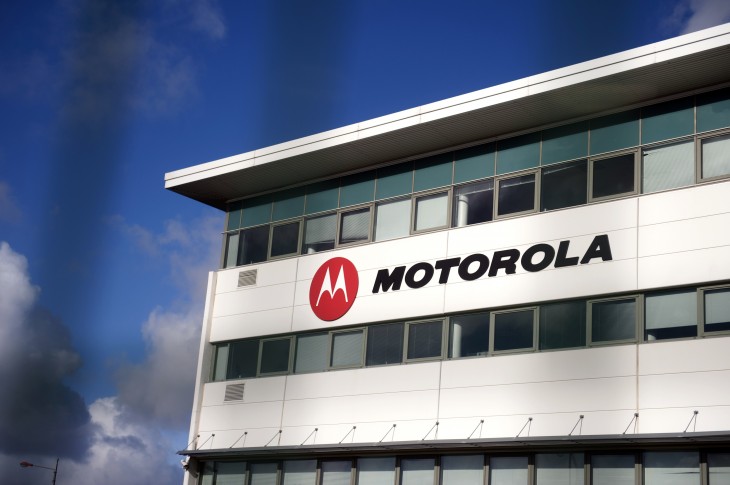 The European Commission has told Motorola Mobility that its injunction against Apple in Germany is likely abusing its position as a market leader and breaking EU antitrust rules.

A Statement of Objections has been sent to the company, which is owned by Google, ahead of a ‘final outcome’ for the ongoing investigation.

The European Commission admits that injunctions can be a perfectly suitable defense to stop other companies who are infringing on a particular patent or group of patents.

If Apple is willing to pay for the technology under ‘fair, reasonable and non-discriminatory’ terms, however, such an approach could be abusive and empower a company such as Motorola Mobility to “distort licensing negotiations and impose unjustified licensing terms” on other licensees.

The European Commission said it is worried that consumers will be negatively affected as a consequence of the injunction against Apple.

“The protection of intellectual property is a cornerstone of innovation and growth,” Commission Vice President in charge of competition policy Joaquín Almunia said. “But so is competition.”

She added: “I think that companies should spend their time innovating and competing on the merits of the products they offer – not misusing their intellectual property rights to hold up competitors to the detriment of innovation and consumer choice.”

How the injunction affects you, the consumer

The concerns make a lot of sense. If another company is prepared to pay an appropriate subscription or fee for a patent, in most cases it should be allowed to do so. Sharing such technological advances will accelerate the development of new features and ultimately give consumers a better device, product or service to use.

Patent injunctions are arguably being used as a weapon, however, to inflict damages on rival companies and restrict sales of competitive devices in markets around the world. The ongoing debacle between Samsung and Apple doesn’t appear to be slowing and many critics believe that Google acquired Motorola Mobility primarily for its patent portfolio.

The injunction from Motorola Mobility relates to its European Telecommunications Standardisation Institute’s (ETSI) GPRS standard, which is a vital tool used across the mobile and wireless communications industry.

The European Commission claims that once the standard was adopted across Europe, the company promised to licence the patents on fair and reasonable terms.

“Nevertheless, Motorola Mobility sought an injunction against Apple in Germany on the basis of a GPRS SEP and, after the injunction was granted, went on to enforce it, even when Apple had declared that it would be willing to be bound by a determination of the FRAND royalties by the German court,” the Commission said.

The investigation was opened in April 2012 and the Commission will only be able to make a decision once both parties have had a right to reply or defend their actions.

Read next: TheScore secures $16 million in funding to beef up its mobile sport apps