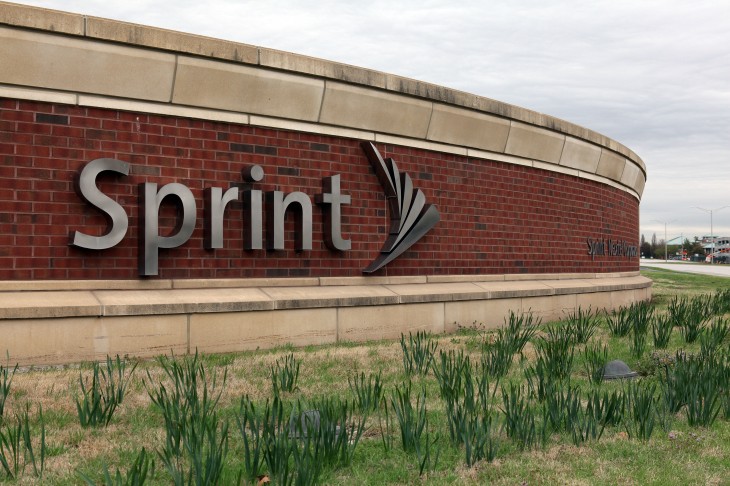 Clearwire has sent a letter to minority shareholders today to try to persuade them that a proposed buyout from mobile network operator Sprint is the best way forward.

Sprint acquired a 50.8 percent stake in Clearwire last October and announced an additional deal, worth $2.2 billion, to buy the remaining shares in January this year.

The future of both companies has been cast into doubt, however, following separate bids from DISH and Japanese operator Softbank. The latter announced last October that it had acquired a 70 percent stake in Sprint by purchasing $8 billion in new capital and $12.1 billion in existing shares. DISH has since launched a counterbid to the tune of $25.5 billion for Sprint, which has triggered some rivalry between the two firms over the perceived value of their respective deals.

Softbank issued a waiver to Sprint last week, however, to allow the company and its representatives to enter a non-disclosure agreement and in-depth discussions with DISH. It’s important to remember that Sprint can’t enter any meaningful negotiations with DISH at this stage – but rather to clarify and discuss specific aspects of the proposal.

The power struggle between SoftBank and DISH to gain control of Sprint has put a huge question mark over its relationship with Clearwire. Rival mobile network operator Verizon offered Clearwire up to $1.5 billion last month to lease parts of its spectrum and strengthen its own market position in the United States.

Clearwire’s letter to stockholders today argues that the proposed deal from Spring is the “best strategic alternative” and represents fair, certain value for the company. The offer still stands at £2.2 billion, but now constitutes $2.97 per share, rather than the split detailed previously.

Such a transaction would value the company at $10 billion, including net debt and spectrum lease obligations of $5.5 billion. Clearwire says such an offer represents a “substantial premium” to the amounts given to other investors in the past, and is supported by high-profile shareholders including Comcast, Intel and Bright House Networks.

“The proposed transaction with Sprint provides a clear solution to the substantial funding gap Clearwire is facing,” John Stanton, chairman of the board at Clearwire said today. “The Company’s prospects of securing the $2-$4 billion in additional funding necessary to continue operations and the LTE build plan are highly uncertain.”

Clearwire doesn’t have may other options at this point. The letter in question addresses a number of alternative solutions to the Sprint bid, but disregards all of them as being either “very expensive”, “unlikely to occur” or unsuccessful in attracting a second bidder.