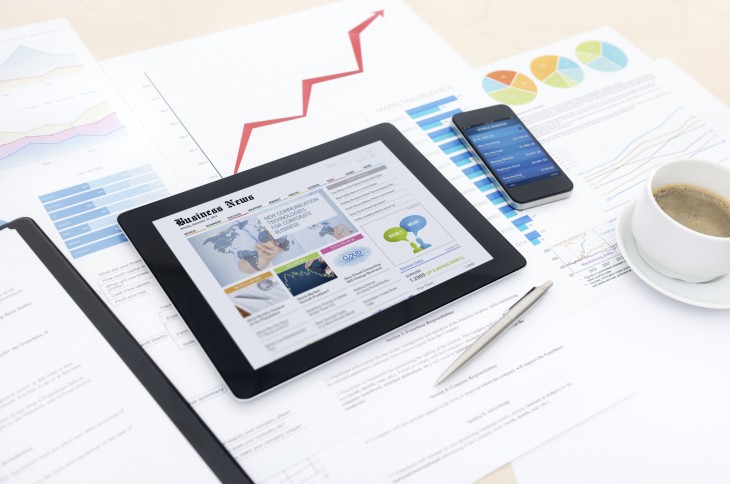 Weebly, the do-it-yourself site builders, announced the launch of several new features, including the release of its Android app and a creator tool to produce HTML5 and mobile sites. In conjunction with the news, the company also revealed that more than 15 million sites have been built on its platform, and they collectively receive more than 100 million unique visitors each month.

Competing alongside similar services like Wix and Strikingly, Weebly is a service that lets anyone easily create a site. The company tells us that at least half of all its users are entrepreneurs, eager to set up a Web presence when they’re starting a new company.

Dan Veltri, Chief Product Officer and co-founder of this Y Combinator alumnus, says that his company did a survey of its customers and discovered that 56 percent would not trust a business without a site, stressing the importance of having a stable presence, beyond being on Twitter, Facebook, LinkedIn, and other social networks.

With today’s announcement, Weebly has launched its Android mobile app, complementing the iOS app it released in 2012. Those with Android devices will be able to not only start a new site and manage it on the go, but also view site traffic statistics, review any form entries, and correspond with customers. Other features include:

Other updates have been made to its Web interface, including the launch of two new editing capabilities. Using Weebly’s HTML5 site creator, users will be able to build a site that will work across all browsers and on all devices. With so many browsers being used, trying to find a way to ensure that sites will be displayed correctly can be time-consuming and stressful. With an HTML5 creator, users will only have to worry about what it looks like on Weebly.

The mobile creator functions as an alternative view for users to understand what their site will look like on a mobile Web browser. It’s important to note that this is not going to create an alternative version of a website, rather just offer up a different perspective of how that site would be displayed on a normal browser and then again on mobile. Weebly tells us that now the platform is not favoring Web over mobile, or vice-versa — both platforms are “being integrated” into one.

Lastly, Weebly has created a Site Planner it says will offer users ideas and inspiration to help them “plan for and think through the vision for their site.” It’s akin to a Best Practices FAQ section on a site, and will feature a step by step, interactive guide to walk users through what their goals are, how to construct their pages, and tips for when they wish to scale and promote their site.

Weebly was started back in 2006 by David Rusenko, Dan Veltri, and Chris Fanini when they were students at Penn State University. The company came into being when Rusenko saw his friends were interested in finding a place to put their resumes online to showcase their work for job interviews. With no coding skills or resources to hire a professional designer, their options were slim.

The San Francisco-based company today has millions of users signed up, including artists, business owners, teachers, and, as mentioned earlier, entrepreneurs. It has a freemium subscription model going as high as $8 per month with varying features included.