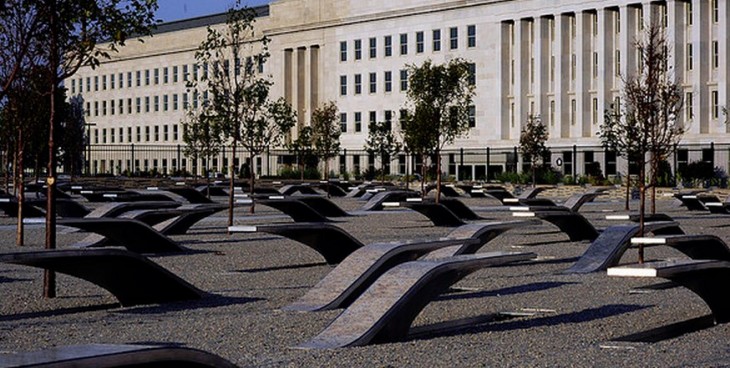 According to the Wall Street Journal, the US government’s Defense Information Systems Agency (DISA) will rule that Samsung’s Galaxy smartphones and Apple devices running iOS 6 meet certain standards to allow for their use in the Pentagon.

By accruing approval, the devices from the two companies can be used in the Pentagon. While that market isn’t spectacularly large, the aesthetic effect of having the certification creates a halo for the products; if it is safe enough for the military, it is likely safe enough for your company.

As the Journal notes, Samsung has been working to secure the certification. However, its Galaxy devices, to be secure clearance for use, must contain Knox, the company’s security solution. According to Samsung, Knox “addresses the mobile security needs of enterprise IT without invading the privacy of its employees.”

Naturally, this news is a blow to BlackBerry, the device maker of choice for the government for some time. While the government market is only so large, it was perhaps the final firm market niche for the struggling mobile OEM.

Samsung and Apple are leaders in more than the smartphone market, landing spots one and two on the tablet OEM charts. Their incursion into the government space is therefore anything but a surprise.