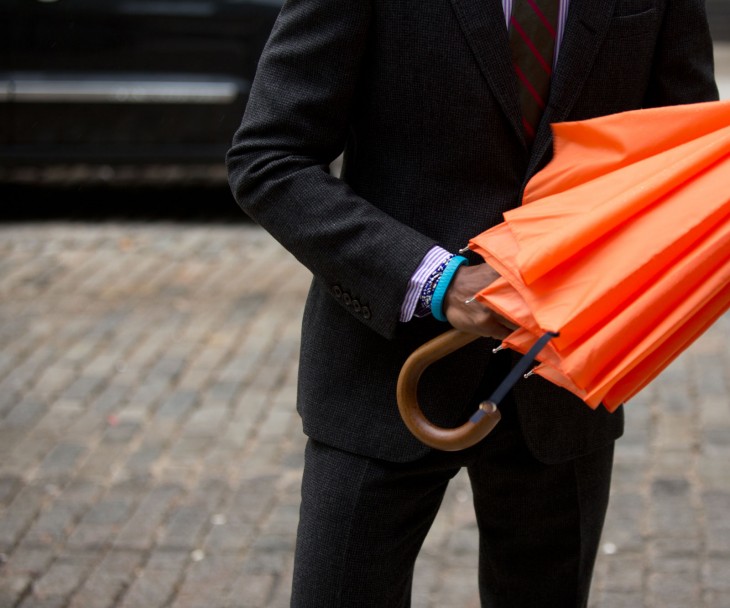 Jawbone has confirmed that Yahoo CEO Marissa Mayer and Warner Music COO Robert Wiesenthal have joined its board of directors.

As you’d expect, Jawbone CEO Hosain Rahman had nice things to say about his new board members:

“Marissa knows what it takes to scale a company from a few people to Fortune 500-sized and she brings exceptional software and services experience in consumer applications. Rob brings world-class expertise in the intersection of consumer electronics, digital services, media and content. He also brings a strong strategic financial sense to the company, having led multiple multi-billion dollar deals throughout his career.”

“Jawbone brings together groundbreaking technology and beautiful design to help people live better,” Mayer said in a statement. “I’m really looking forward to working with Hosain and the entire Jawbone team as they continue to build innovative new products and user experiences and scale the company for the future.”

Wiesenthal noted that he was pleased to be joining the board during “such a transformative time for both media and technology.”

All Things D’s Kara Swisher first outed Mayer’s seat on the board last week ahead of today’s official confirmation. Mayer had reportedly been talking with Jawbone about the role prior to joining Yahoo last July.

Both Mayer and Wiesenthal are strong candidates to take Jawbone’s business to new heights and prepare for an IPO. Mayer’s efforts to turnaround Yahoo have been well-received, and Wiesenthal has a wealth of financial and media experience, having also previously served as the CFO at Sony Corporation of America.

It’s been an exciting week for Jawbone. Just yesterday, it launched the platform (PDF) for its UP wristband and tipped plans to release an open API for the device. The company also announced the acquisition (PDF) of BodyMedia as it gets deeper into the wearable health device market.

Jawbone has raised over $200 million from notable investors such as Sequoia Capital, Khosla Ventures and Andreessen Horowitz. The firm cut its teeth on Bluetooth headsets and speakers and is now bringing its focus to bear on the health and fitness tracking industry.

Read next: Microsoft releases invites for its pre-E3 Xbox press event on June 10