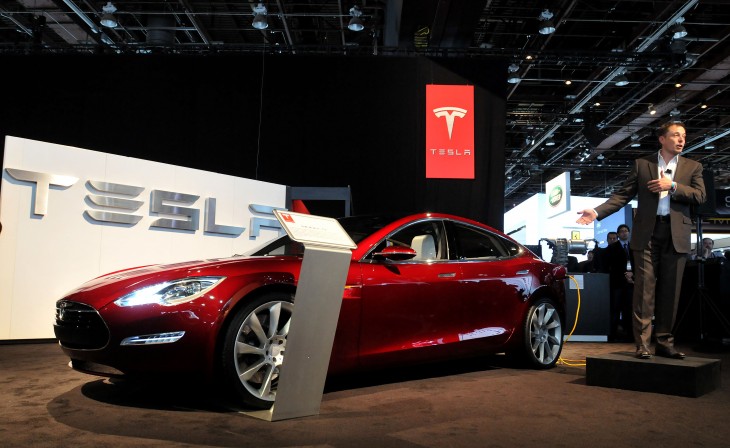 Tesla Motors is now fighting battles for dealership licenses on two fronts. On Tuesday, the automotive manufacturer was denied a dealership license by the Virginia Department of Motor Vehicles, echoing a similar ruling the electric car company received in Texas brought on by the state’s dealership association.

In a Tweet earlier today, company founder Elon Musk shared that although the DMV’s hearing officer was in favor of granting a license, the result wound up not being in his company’s favor.

Not all good news. Virginia DMV Commissioner just denied Tesla a dealer license, despite Hearing Officer being in favor.

However, in ray of sunshine through dark clouds, Musk found something to smile about: the Texas House Committee in the state legislature has voted to advance a bill that would grant Tesla the ability to sell their cars directly to consumers.

If approved by the Texas legislature and signed into law, the car company would be able to circumvent the existing franchise dealer system and better reach consumers who want to buy the sleek vehicles. In-state auto dealers are opposed to allowing Tesla to enter the market. It previously faced a similar battle in Massachusetts, but a judge earlier this year dismissed the suit.

But while the Texas bill is a positive sign for Tesla, it’s not entirely good news. According to the Texas Tribune, if the car company sells more than 5,000 cars per year in the state, Tesla will be subject to the existing regulations and must begin to franchise its operations. Earlier this month, Musk emailed his employees to help rally support for passage of a bill to help the company do business in the state.

Tesla’s battles come as the company announced recently that it exceeded its sales target for the first quarter of 2013. It also amended its “Q1 guidance to full profitability, both GAAP and non-GAAP”.

We’ve reached out to Teslas for comment and will update this if we hear back.