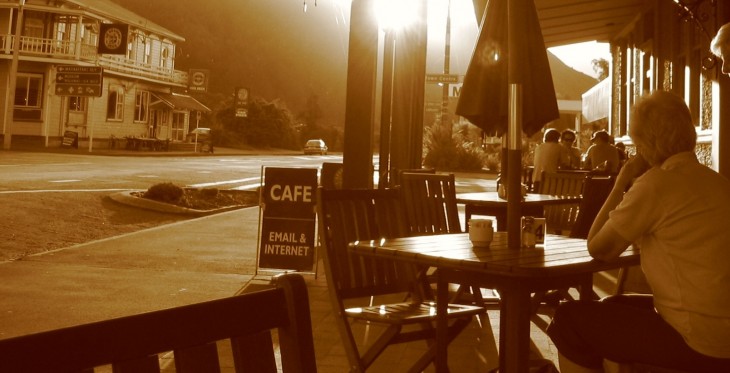 Locu, the menu dashboard for local merchants, has announced a new partnership that will let Yelp-listed restaurants distribute and update their menus more easily.

In addition to food and wine lists, Locu will let restaurant owners update pricing and contact information. In future updates, Locu will also provide additional categories such as shopping, home and local services, and beauty and fitness – Yelp isn’t just about restaurants, after all.

Just to recap, Locu’s main raison d’être is to reduce the cost and remove the hassle of menu and price list updates, while helping local merchants build business through staying connected to existing and potential customers. Locu’s API gives developers access to a real-time repository of local business data, which comes directly from merchants using Locu’s dashboard at Locu.com.

But with today’s update, not only will Yelp be able to display up-to-date data for businesses, but restaurants can manage their menus using Locu’s dashboard and distribute across their websites, mobile sites, and other partner sites – which now includes Yelp.

Back in November, OpenTable partnered with Locu to let restaurants publish and edit their menus in real-time. The Locu-powered menus are displayed on the restaurants’ profile pages on OpenTable and are automatically optimized for restaurants’ own websites. This was followed by TripAdvisor and Citysearch, which also tapped Locu to bring up-to-date menus to restaurants listed on their respective website.

“With Locu’s menus on Yelp, consumers can not only find a great restaurant on Yelp, they can actually plan their meal before they arrive,” says Yelp Vice President of Business Development Mike Ghaffary.

While Locu’s basic service is free to restaurants, there are additional features, services and support available for a monthly subscription. Indeed, distributing menus via Yelp will only be available to these Premium Locu customers.

Locu was founded by MIT graduates and is backed by General Catalyst Capital Partners, Lowercase, Lightbank, SV Angel and angel investors, and has offices in San Francisco and Cambridge, MA.

Since it launched last year, more than 15,000 local merchants have signed up for Locu, which not only includes restaurants, but also salons, spas, cleaning services, and fitness studios across the US.