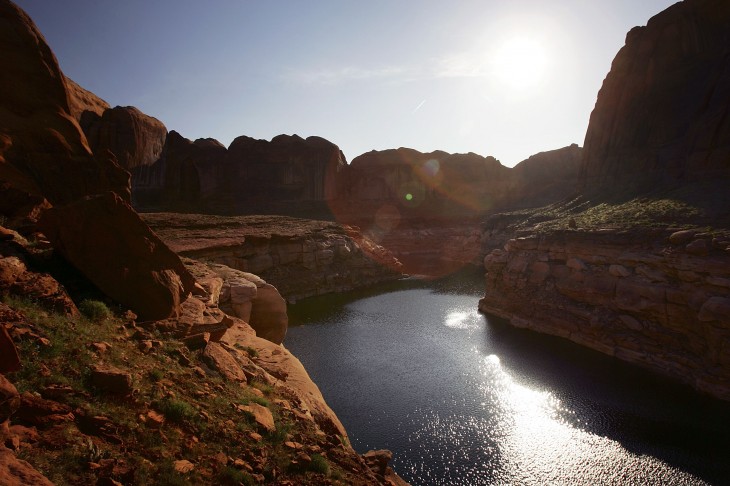 Kickstart Seed Fund, the venture organization created to support startups in the Mountain West part of the United States, has raised $26 million to support its second fund. In the process, it has also added two industry veterans to its management team: Former Skullcandy VP of Global Business Development Clarke Miyasaki and former vSpring/Signal Peak Director of Finance Alex Soffe.

With its second round raised, Kickstart says that it will continue to focus on “sourcing, vetting, syndicating and assisting” seed-stage startups not only in Utah, but also surrounding areas. The region is populated with tech communities, including Boulder, Colorado where the TechStars accelerator has a presence. To date, Kickstart has invested in 24 companies, including Needle, Ecoscraps, Fuze Network, and Dropship Commerce.

Two of Kickstart’s investments have also experienced exits, including Panoptic Security (acquired by Sysnet Global Solutions in 2012) and GroSocial (acquired by Infusionsoft in 2013). These were possible because of the contributions by Kickstart’s $8 million that it raised for its first fund in 2008.

Kickstart Seed Fund is managed by Gavin Christensen and is primarily backed by local investors, companies, and universities. It claims it is among the most active seed investors in the Mountain West region. It will invest in companies with $1 million to $5 million in pre-money valuation and are looking to raise up to $3 million in capital, but have previously raised between $100,000 to $2 million.

The addition of two new people to its management team will go a long way towards helping Kickstart better evaluate potential startups and better manage the new $26 million fund. Soffe is joining the organization as its Chief Financial Officer while Miyasaki will be a Managing Director.

Coming off of his recent role helping to grow the Skullcandy music accessory brand, Miyasaki is being tasked with helping to broker relationships in the Mountain West region to help grow the fund. Previously, he oversaw partnerships with world-renowned organizations like the NBA, Jay-Z’s Roc Nation, Dell, Major League Baseball, and Skullcandy’s acquisition of Astro Gaming. He’s also not a stranger to the tech world, having worked at Logoworks handling business development until its acquisition by HP in 2007.

Christensen says that “Kickstart was formed to fill both the capital and leadership gap at the seed stage here and our results show that it’s working. Having Clarke and Alex join Kickstart allows us to accelerate the successful track record that’s been established over the last five years.”

Read next: Swedish company channels Instagram to educate fans of Asian food about their favorite dishes