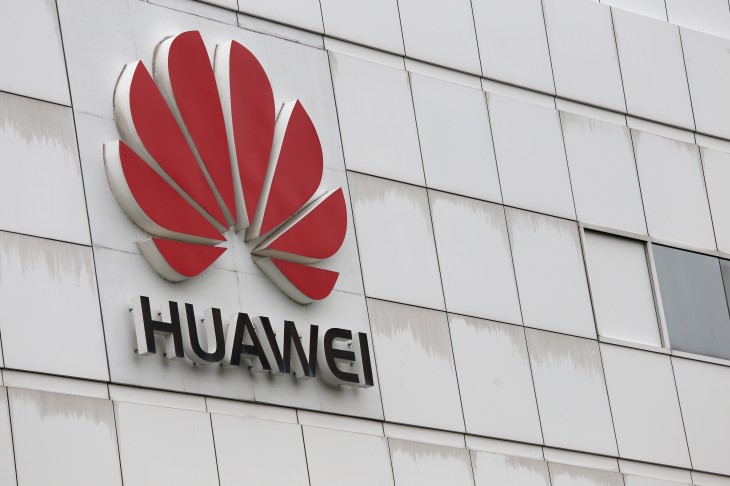 Huawei has unveiled a new mid-range Android smartphone today called the A199, which offers some technical specifications as uninspired as its branding and product number.

The A199 runs Android version 4.1 on Huawei’s own quad-core 1.5GHz Hass K3V2 processor, coupled with 2GB of RAM. There’s also 8GB of onboard storage, bolstered by up to 32GB of additional space via a microSD slot.

The A199 comes equipped with an 8-megapixel shooter on the back, the industry standard, and a lowly 1.3-megapixel version on the front for video calls, if nothing else.

Otherwise, the device is much as you would expect from a mid-range Android smartphone. There’s a 2150 mAh lithium battery, which pales in comparison to the 2,600 mAh version found in the upcoming Samsung Galaxy S4.

The device will come with Emotion UI, the new Android skin announced in August last year. It’s a far cry from stock Android, but from what we’ve seen it does feel cleaner and rather unobtrusive, with a heavy reliance on custom widgets for the users’ various homescreens.

The A199 has similar specs to the Ascend P2, announced at Mobile World Congress earlier this year. They both share the same processor, 720p display and Android firmware, although the Ascend P2 bests it with a 13-megapixel camera and 2420 mAh battery.

The A199 was discovered over on the Chinese version of Huawei’s website, all but confirming an initial release there. We’ve reached out to the company regarding a launch window, price and wider availability, but don’t be surprised if this never hits the US or Europe.