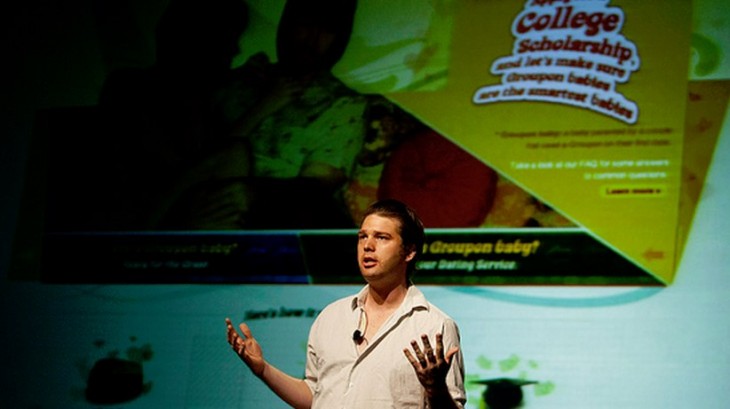 Groupon lost about a fourth of its value following its last quarterly earnings report, falling in the public markets after missing both revenue and profit forecasts. Then it lost its CEO, after his public firing that immediately followed.

The departure of Andrew Mason will be remembered for its grace, tact, and humor. The company, however, lives on. And following that painful decline in its valuation, it has rebounded more than a little: From the trough, Groupon has risen 40.4 percent.

And there are some cashing in on those gains, and perhaps helping to drive them. Two funds, Tiger Global and Coatue Management own large stakes in the company, accrued during the last quarter of 2012. Tiger Global bought around 10 percent of Groupon when it was worth around $2 billion. The firm is now worth about 110 percent more. Not a bad return for a few months’ holding.

Interestingly, there has been little chatter about improving Groupon’s fundamentals; the rise in Groupon’s valuation doesn’t appear based on its business improving. Naturally, this will cause certain investor classes to fret. Analysts expect Groupon to report a profit of $0.03 per share, on revenue of $592 million for the first quarter.

The company will file its first quarter performance on May 8th.

Investors appear more confident in Groupon without its founder than with. The proof will come in the form of diluted earnings per share, a statistic that we will know shortly.

Read next: Monotony: This simple RSS reader brings your feeds to the Mac’s Notification Center