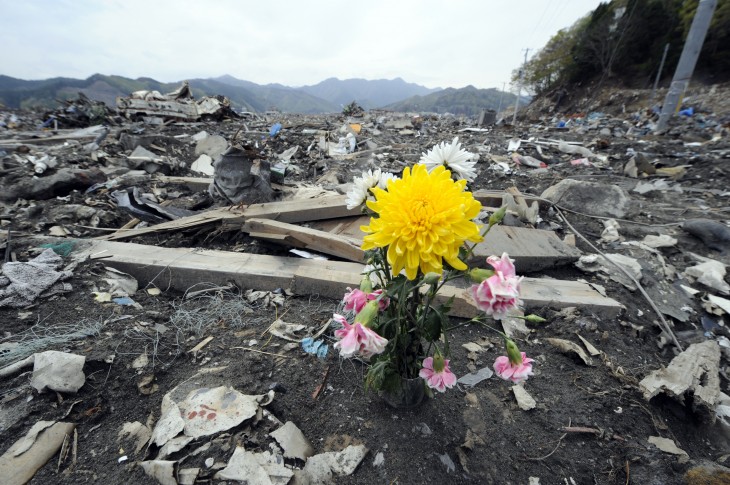 Yahoo is killing off some of its outdated products again with one of them happening to be Upcoming.org, the event planning social service acquired back in 2007. But it appears that Andy Baio, Upcoming’s creator, has some words to say about the closure — particularly that, in “Yahoo’s typical fuck-off-and-die-style”, it’s not giving users any means to back up past events.

It’s not that Baio is upset with the closure — not at all. In his post, he said that it was inevitable after Yahoo published the infamous sunset slide. However, no one really know when the search engine company would take that step. After all, that was two CEOs ago, well before current head Marissa Mayer showed up to turn the company around. But it was known, at least to Baio and the post he just published apparently was one that sat in his draft folder for the past few months.

It appears that Baio was hoping that sooner than later, Yahoo would end the service. And it’s probably not that shocking since it had fallen to the wayside against other services like Plancast, Facebook, and others. Heck, even Meetup.org continues to flourish and has handled more than 100 million RSVPs.

Does Baio regret selling to Yahoo? At the time, he considered it to be beneficial. After all, Upcoming was a side project for him and after he had a child, working on the service just wasn’t in the cards. Yahoo promised him resources to help manage the growing community and when the acquisition was done, Baio and his team were hopeful that Upcoming would betaken care of.

In hindsight, selling Upcoming to Yahoo was a horrible mistake. Selling your company always means sacrificing control and risking its fate, and as we now know, online communities almost always fail after acquisition. (YouTube is the rare exception, albeit one with billion-dollar momentum.) But Yahoo was a particularly horrible steward for the community.

On April 30, Yahoo will euthanize Upcoming, along with several other products. Baio wants to put the “bastardized version” of his site out of its misery. But before that happens, he’s looking to the community for help in finding ways to back up all the data. Yahoo has said it will shutter the service in the next 11 days. He has reached out to the company multipel times in the hope that he’ll be able find some way to permanently archive its content, but it doesn’t appear likely.

All of Upcoming’s events and venues use autoincremented ids, making it dead simple to generate a list of URLs to scrape. But Yahoo’s security makes scraping a challenge. Every time I’ve tried to back up pages, I can only grab a few files with curl or httrack before Yahoo starts serving blank responses.

Note that scraping the HTML alone won’t provide the full list of attendees for popular events, which are displayed via Javascript. For example, to get all the metadata for this event, you’d need to scrape both the event page for the event details and this XML for the attendees.

If you have any idea how to scrape Upcoming’s events, or can get me a dump in any form, please get in touch ASAP. Anonymity guaranteed.

Baio just wants to help preserve what he created — not what Yahoo made it out to be.

Read next: How Apple could use fingerprint sensors to solve the multi-user iOS dilemma