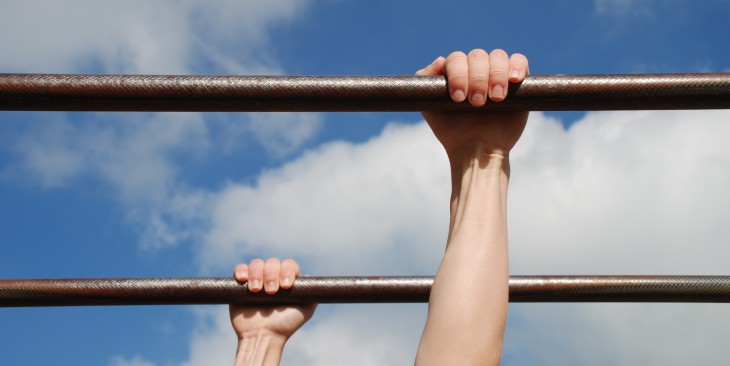 Conduit has released a new version of its Wibiya toolbar for websites that lets them tailor the bar based on different rules and conditions.

Publishers can schedule certain bars to appear at the bottom of their sites at a specific time, or target new visitors and returning visitors. Wibiya tracks more than a dozen different attributes, including  where visitors are from and what their referral source is.

After choosing an audience rule, the publisher then selects the type of toolbar or message that will be displayed to readers. Wibiya can recommend a number of actions, including following on Twitter, liking on Facebook, or suggested links.

One particular use case is that a site could use Wibiya to track what visitors’ default language and automatically provide the relevant translation link on its toolbar.

Here’s a sample of what the bar looks like:

“The new Wibiya bar adds a whole new dimension to the relationship between publishers and their readers,” said Dror Ceder, Co-Founder and VP of Conduit’s Wibiya. “By offering the right content to the right visitor at the right time, Wibiya empowers publishers to strongly connect with their readers, helping build deeper relationships while enhancing the site visitor’s experience. Our publishers are seeing a dramatic improvement in click-through-rate performance, leading to increased ‘likes’, shares, page views, and overall exposure.”

Wibiya says it tracked data including one billion engagements to build its latest version. It claims its new targeted actions result in as much as a 2x increase in performance. The company is offering real-time analytics on rules, allowing publishers to track how different calls to action are being received.

While Wibiya has strong potential to help websites better engage and connect with their readers, it’s also worth noting that the toolbar could be a serious nuisance if used improperly. The target actions could also cause privacy concerns for visitors if they feel that the site knows too much about them.

Conduit was pegged at $1.5 billion in its latest valuation. It purchased Wibiya in 2011. The company announced a new personalized toolbar last September.