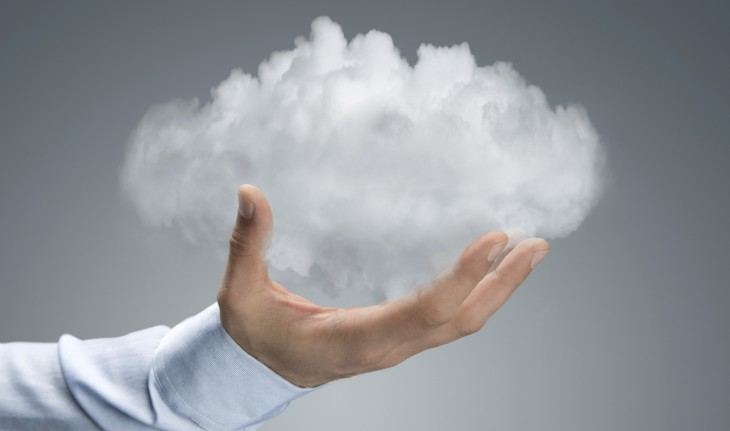 Los Angeles-based startup Bitium has announced completion of a $2.4 million seed round led by Resolute VC’s Mike Hirshland as it launches its Software as a Service (SaaS) operating system for the enterprise with single sign-on and application management features.

The startup has brought on an impressive list of investors, many of whom are well-respected in the SaaS industry. In addition to Hirshland, Desk.com’s Alex Bard, Michael Lazerow of Buddy Media, former Microsoft SVP of Strategy Hank Vigil, Real Networks‘ Rob Glaser, Hiten Shah (KISSmetrics) and Sean Ellis (Qualaroo) joined in on the round, as did venture funds Double M Partners, Social Leverage and Karlin Ventures.

Founders Scott Kriz and Erik Gustavson said the round turned out to be a bit bigger than they had anticipated because they had set out to bring the right people together.

Bitium’s product has massive potential to become a billion dollar business if it’s able to scale up. The company offers a Web-based tool that consolidates logins for various SaaS applications into a single sign-on, allows administrators to easily manage permissions and installations and helps disparate applications communicate with each other.

The founders see themselves as underpinning siloed SaaS tools like Salesforce and Yammer with a cloud operating system.

Kriz and Gustavson founded the company early last year after experiencing the need for better SaaS management and collaboration while at an earlier game development startup. After surveying friends in the enterprise, the pair realized that the problem was ten times worse than they’d originally imagined.

“What we see right now in companies is it’s kind of software anarchy,” Gustavson said in an interview.

Bitium, a graduate of the LA accelerator Amplify, integrated with more than 300 applications during its beta phase, which included 30 customers.

The startup’s product is an interesting play because it helps consumerize enterprise software by giving  individual employees an easy interface to install and manage cloud applications, while also providing a robust backend for IT departments and administrators.

At its base level, Bitium feels a lot like an enterprise version of 1Password. It supports authentication from LDAP, Active Directory, Google Apps, SalesforceID and PingID so that users can login once to gain access to their whole dashboard of SaaS apps. Beyond the single sign-on, Bitium offers an aggregating communications tool that can pull in messages and notifications from installed apps into a single stream.

Administrators can also use Bitium to easily add and remove employees as they’re hired and fired. Access to applications can be delegated and then revoked at any time.

There’s a SaaS for that

Bitium also has the potential to act as a powerful SaaS app marketplace. Since it has data on the kinds of applications that companies are using, it could offer highly targeted recommendations to customers. For instance, if it noticed a client had installed Salesforce, Survey Monkey and Zendesk, it could suggest a fourth app that other users often use in tandem.

Kriz noted that the need for a service like Bitium has arisen because the move to the cloud has taken place within the browser without an additional OS layer. The enterprise cloud has amazing software available to it, but individual applications aren’t able to communicate with each other from within the browser.

While Kriz acknowledged that some problems can arise from using robust applications within a browser, he voiced a belief that those frustrations will recede as SaaS offerings evolve.

“I think we are in the middle of a paradigm shift and when that happens, there’s pain points that occur…Those are the problems that we fundamentally want to help solve as this paradigm matures,” Kriz said.

Unlike similar enterprise cloud software management services, Bitium doesn’t charge on a per seat or per app basis. It offers a free version with a limited feature set, a premium plus version for $399 a month and a premium plus plan for $699 a month. Premium plans come with support for two admins and additional ones will cost $50 each. All of the plans support unlimited users.

Kriz and Gustavson said that customers they’ve been meeting with have found the pricing to be very affordable, with most of them saying that it was less than they expected to pay.

Bitium’s plan to build a master system for cloud applications sounds a lot like Google’s own plans with Chrome, Chrome OS and Google Apps. The startup’s founders said they had met with Google to show them what they were working on and had received a positive response. A Google employee told them that they had basically taken Google’s B2C operating system and turned it into a B2B one.

Talking about the cloud and the enterprise can get pretty murky. Bitium recently came in as runner up at the Startup World LA competition, losing out to Artkive, an app for archiving kid’s artwork. I asked the Bitium founders to explain their product to a five-year-old.

“We help you get to the things you need to get to easier,” Kriz said.

Though LA has traditionally been known more for its media startups, SaaS companies like Bitium, Preact.io and Edgecast are helping the city leave its mark on the cloud. Yammer got its start in LA, though it did eventually move to SF.

He added that LA talent seems to be more interested in enjoying their work and staying longer at a company than some of their counterparts in the Bay Area.

“A lot of the guys we hired have had companies move up to Bay Area and they said, “I don’t want to move,”” Kriz said.

LA’s weather undoubtedly played a part in those decisions. Right now, it looks like SaaS-shaped clouds are on the horizon.